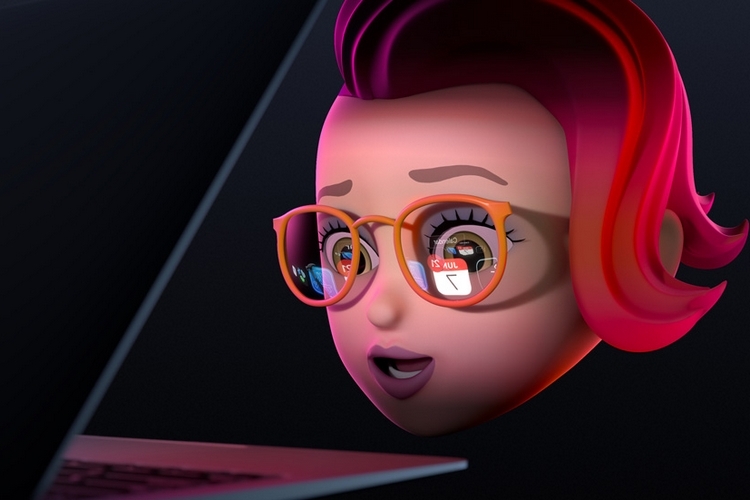 The Google I/O 2021 keynote ended a few days ago, and Apple’s developer conference, WWDC 2021, is approaching.  It’ll be the place where Apple unveils all it’s been working on for the last year, including new tech features for the iPhone, iPad, Mac, Apple TV, and Apple Watch. Plus, there’s a lot more in store for developers to discover.

If you’re looking forward to this year’s dub-dub, let’s see what you can get from WWDC 2021. All of the news and leaks for iOS 15, macOS 12, watchOS 8, and future hardware and M-series chip unveiling will be discussed here.

Normally, Apple takes the stage at WWDC to discuss all of the latest features and developments in its next-generation operating systems.

We also get developer betas, which means an early peek at iOS 15 and macOS 12, all of which are ready to try out.

This year is expected to be no exception. So, what do you expect from Apple’s interactive developer conference?

Let’s start by addressing the most critical question: when is the keynote for WWDC 2021? The developer conference will take place from June 7 to June 11, but the main session, the keynote, will take place on June 7 at 10:00 a.m. PDT (10:30 PM IST in India).

You will find the keynote dates and times for some common areas, such as India, Europe, Japan, and others, right here: WWDC 2021 Keynote Dates and Timings

The keynote is what matters to the majority of people. It is here where we can hear about the latest changes and enhancements to Apple’s ecosystem.

Hopefully, Craig Federighi will be able to continue his long-standing tradition of making dad jokes on stage.

If you’re a producer, you’ll probably be involved in all of the other, more focused activities.

The full schedule for the case, including 1:1 labs and online workshops, has yet to be released by Apple. 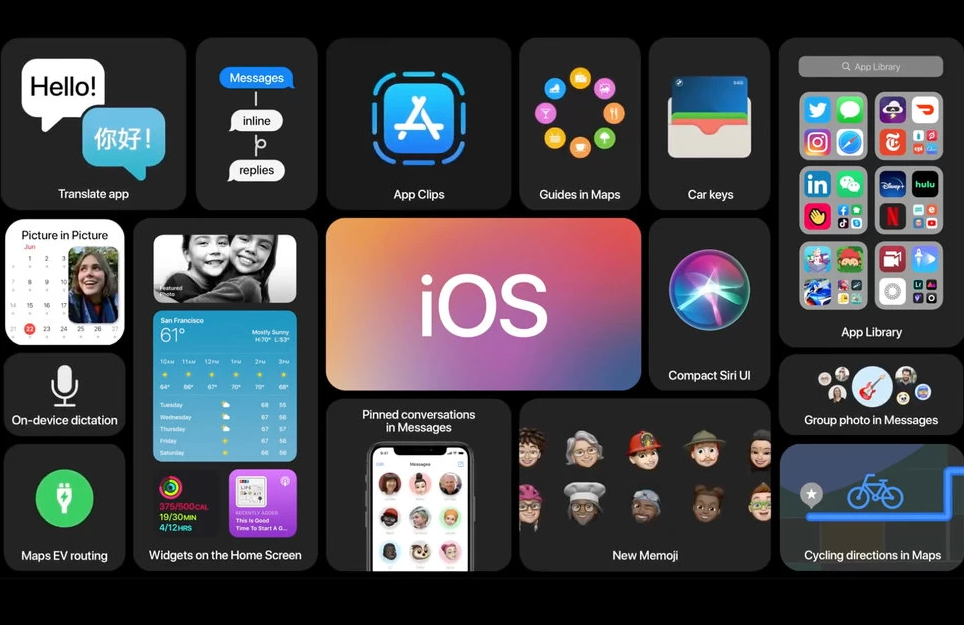 During the WWDC 2021 keynote, iOS 15 is expected to be the most talked-about announcement. Though we don’t know anything about the next version of iOS, there are some rumours and hopes floating around.

According to rumours, iOS 15 will have support for Always-on Display.

Keep in mind, however, that the feature is scheduled to debut with iPhone 13, according to sources. But it’s impossible to say whether the iPhone 12 series will get it or not.

The Control Center is almost always given a makeover, and we expect it to continue with iOS 15. Additionally, we will see support for a larger number of default applications on the iPhone, as well as additional privacy and protection features.

We hope that those capabilities will be fleshed out even further in iOS 15, and that we’ll see improved customization.

Given Google’s vibrant latest Material You design language, which was revealed at I/O 2021, It might be a bit too enthusiastic about it.

Aside from that, Apple applications such as iMessage, Apple Maps, and other iPhone pre-installed apps would almost certainly be improved.

To learn more about Apple’s next mobile OS upgrade, read our comprehensive article about iOS 15 release date, functionality, and more.

Furthermore, iOS 15 is only supposed to be compatible with iPhones 7 and up. It’s not unexpected, and it’s amazing that a 5-year-old iPhone can still get the new iOS upgrade. Don’t hesitate to take a look at the whole list of iOS 15 compatible smartphones. 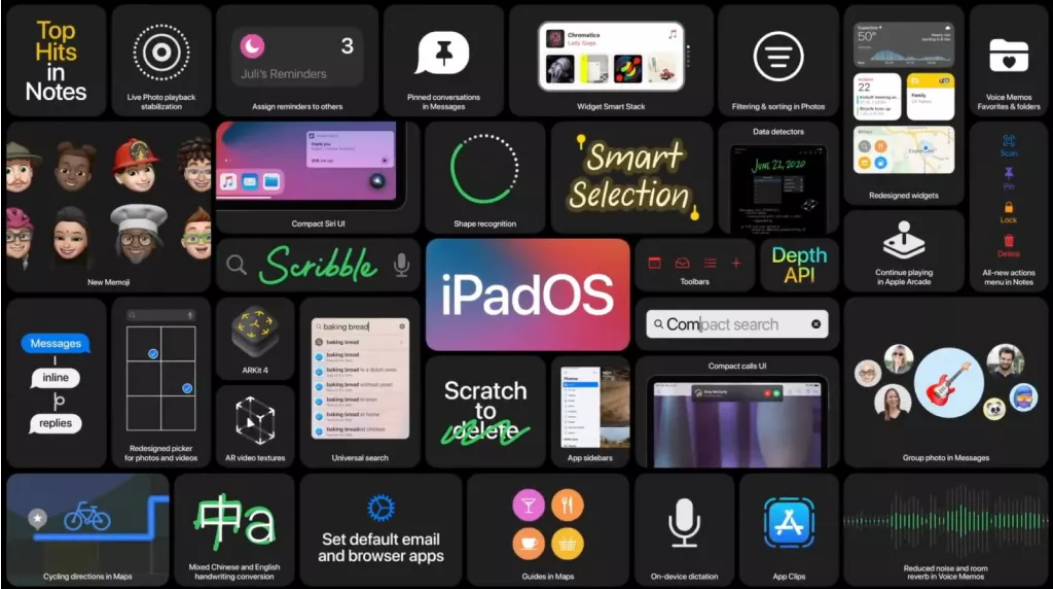 iPadOS 15 will be released alongside iOS 15, and it is expected to have all of the same features as iOS 15. However, it will have several iPad-specific functionality to make the most of the big monitor.

According to a recent Bloomberg article, Apple is getting ready to unveil the most significant Home Screen redesign for the iPad, enabling users to put widgets anywhere on the screen.

In iPadOS 15, you would be able to fill the whole screen with widgets.

Multitasking on the iPad is still pretty good, but maybe with iPadOS 15,

Apple will improve it even further. After all, Apple has long said that iPads will replace computers in the vast majority of situations. Apple will elaborate on this claim at WWDC 2021. 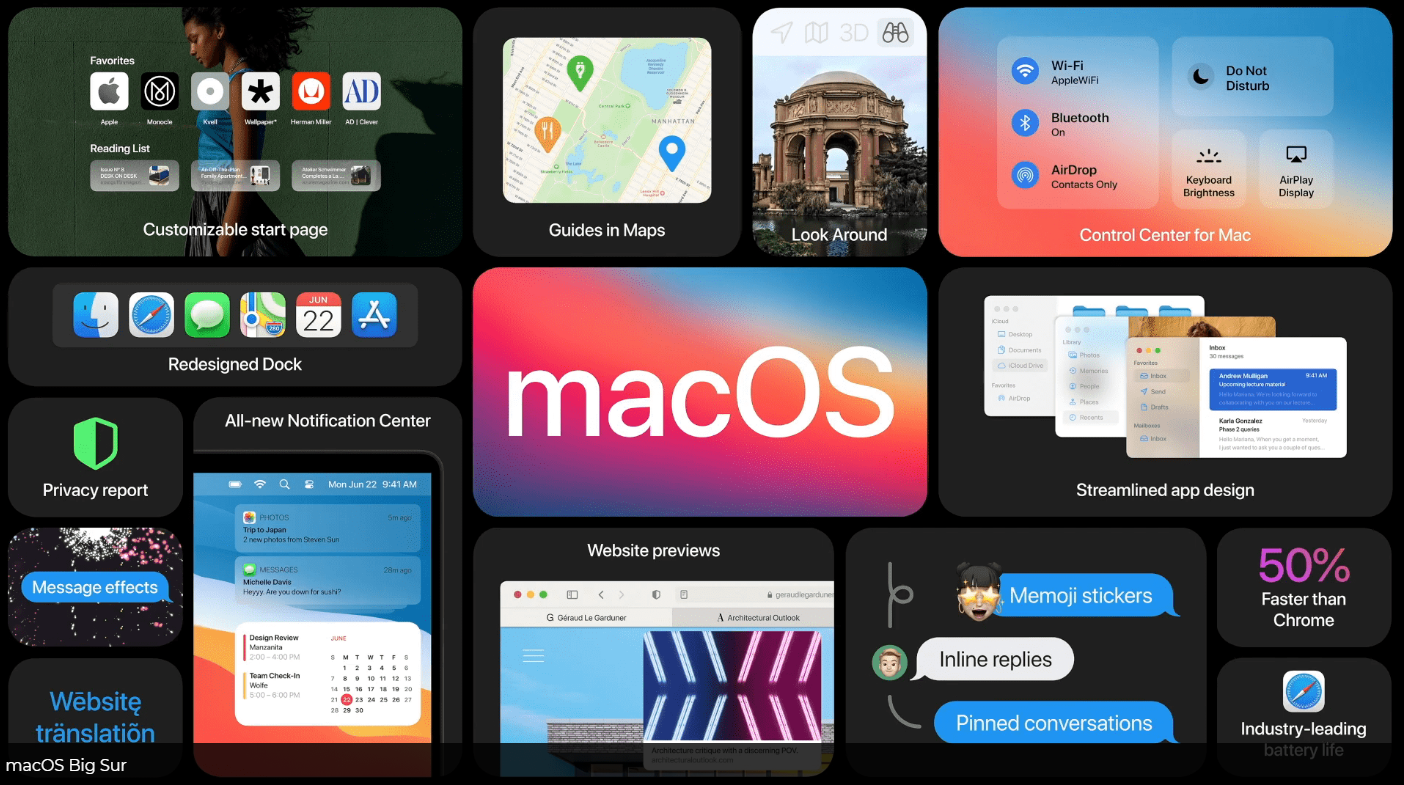 WWDC is devoted entirely to macOS announcements. Craig normally appears on stage, and there are usually some shenanigans surrounding Apple’s marketing team’s search for the next macOS label.

Last year’s name for macOS was Big Sur, so what do you think the name for macOS 12 will be this year? I’m curious to see which name Apple chooses: macOS Mammoth or macOS Skyline.

In terms of features, macOS 12 can build on what was added in macOS Big Sur, as well as the regular changes to Apple apps and some design changes to make it look better.

There isn’t much information about what macOS 12 could bring to the table, but our comprehensive article on macOS 12 functionality, release date, and compatible devices guide provides some key specifics.

We do know that at WWDC 2021, Apple will launch a developer preview for macOS. So, if you have another Mac on which you can easily run developer betas, you can start getting it ready for macOS 10.14. 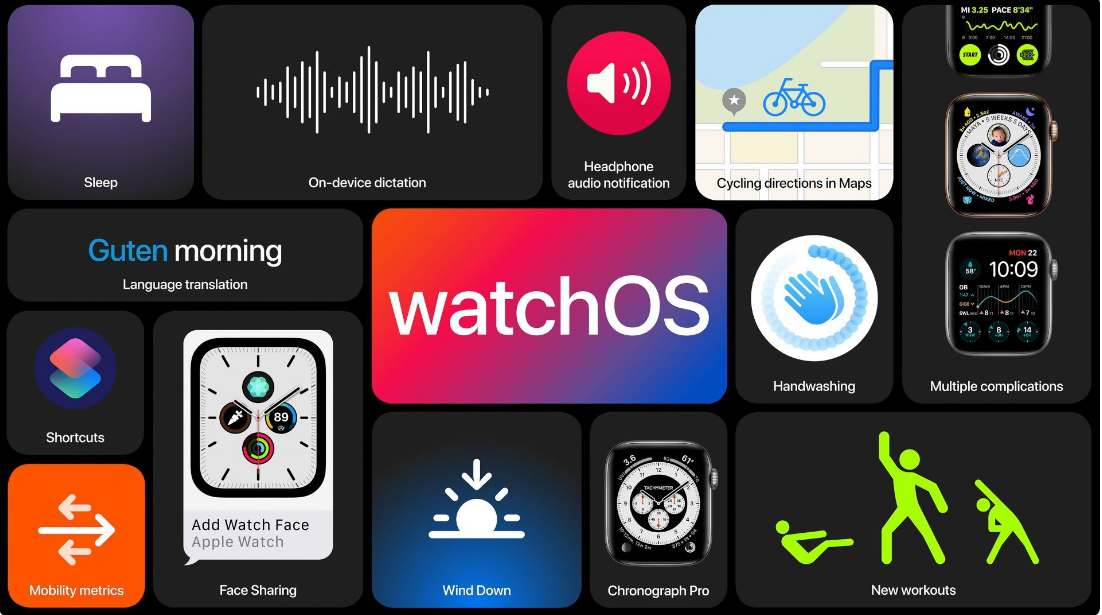 We’ll also learn about watchOS 8 and all of the new features that the current tech upgrade brings to the Apple Watch.

Although we don’t know what these updates and features will be, we do know that this update will bring some new health and wellness-related features to Apple Watch.

Apple has already shown a new usability feature called “Assistive Touch” that will be included in watchOS 8.

Apple can also show off some new features exclusive to the next-generation Apple Watch Series 7, which will be released later this year.

It’s unlikely that those features would be discussed, but you never know.

Aside from that, we expect more customizability for the Apple Watch, including new watch faces, perhaps more complexities, and a slew of other announcements at WWDC 2021.

The developer preview for watchOS 8 should be released at the launch, followed by a public beta later.

Apple launched a public beta for watchOS for the first time last year, and it’s likely to do so again for watchOS 8.

This is the aspect that excites me the least, partially because I don’t own an Apple TV and therefore these features make little to no sense to me.

Apple is expected to redesign tvOS from the ground up. There are also suggestions that the Cupertino behemoth will have a children’s mode, along with parental controls and screen time scheduling options. 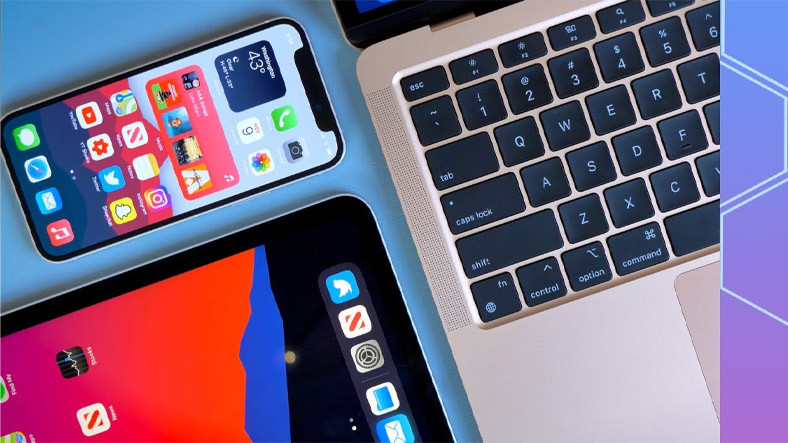 While hardware isn’t the focus of WWDC, we hear rumours every year that there will be a hardware release. In addition, there have been several hardware announcements at previous WWDCs. The new M1-powered iPad Pro and the new iMacs were also announced earlier this year. This time, there are rumours that a new Mac Pro will be announced, if not unveiled, at least discussed, at WWDC 2021.

Aside from that, recent rumours say that Apple is planning to release Apple Silicon-powered MacBook Pro and MacBook Air versions this summer.

That may be something the organisation discusses at its WWDC 2021 keynote.

Apple spoke about its preparations for a transition to Apple-designed ARM-based chips for the Mac last year.

The consistency and battery life of the M1 MacBook Air and M1 MacBook Pro have been widely praised.

But it wouldn’t be shocking if Apple announced the next M-series processor for its laptop and desktop range (Apple M2 chip?).

Where And How You Can Watch Apple WWDC 2021

Let me tell you where you can watch the keynote address now that I’ve hopefully piqued your interest in WWDC 2021.

The WWDC 2021 case will be available for download on Apple’s website. It can also, like last year, be streamed on YouTube. Like before, there are no browser or extension limitations. On June 7, we’ll also be live-blogging Apple’s developer conference, giving you all the latest news and services.

This will be Apple’s second online-only developer meeting, and judging by last year’s WWDC, it should be a lot of fun. WWDC is still jam-packed with tech patches, Apple nerdiness, and, of course, Craig Federighi’s dad jokes.

We’ll show you all the latest news from WWDC 2021, including iOS 15, macOS 12, watchOS 8, and more. So keep an eye on our website for the most up-to-date updates.

In any case, which feature are you most eager to try out? Is iOS 15 going to have a new update system? Or would there be improvements to privacy? Let us know what you think and what you hope in the comments section below.