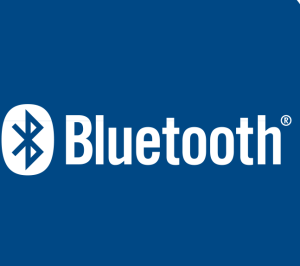 Bluetooth 5.0 is all set for launch next week. It has twice the range and four times the speed! Bluetooth Special Interest Group (SIG) executive director Mark Powell wrote an email to the UK health and monitoring company Blue Maestro, saying that Bluetooth version 5 will be unveiled on June 16 in London.

“Bluetooth 5 has a lot to offer,” said Mark Powell, executive director of the Bluetooth Special Interest Group, in a June newsletter. “It will double the range and quadruple the speed of low energy Bluetooth transmissions.” That should help your sleep monitor stay connected to your phone and let your smartwatch fetch a map faster.

In addition, the new Bluetooth version will be better for beacons that beam location data or advertisements to your phone as you wander around malls, airports or other public spaces, he said.

It’s unclear whether Bluetooth 5 will come to existing devices as a firmware update or require new hardware, but the latter is more likely. Previously, Bluetooth 1.0, 2.0 and 3.0 devices were not upgradeable to newer versions of the standard, but Bluetooth 4.0 devices could be upgraded to Bluetooth 4.1 via software patches.