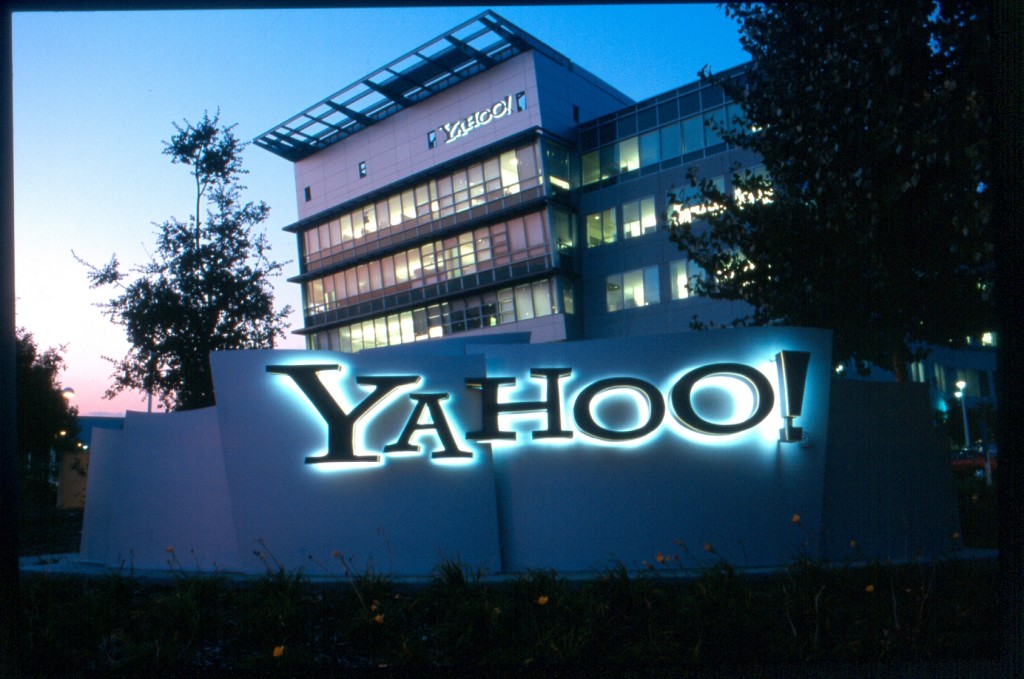 11 Jun. 16 SUNNYVALE: Yahoo said earlier today that that the old version of Yahoo messenger will no longer be available from August 5.

The messenger that was launched in in 1998 as Yahoo Pager become obsolete after Yahoo revamped it with newly redesigned and cross-platform version in 2015.

Yahoo chief architect Amotz Maimon wrote in a post – “While today, we provide basic interoperation between the legacy product and the new Messenger, we encourage all of our users to complete their transition to the new Yahoo Messenger as we will no longer support the legacy platform as of August 5, 2016,”

According to reports by Scroll.in, SVP- communication products and engineering of Yahoo – Jeff Bonforte said, “We’re excited to introduce the next generation of Yahoo Messenger. It has long been one of our core products but it was time to redesign the product from the ground up and reinvest in one of the most important products in our history as a company.”

The new messenger will also be available on Android and iOS apart from its desktop and mail versions. The company will also shut down its personalised widget service which provides links to similar stories to the reader Yahoo recommends on September 1.