Recently, £114 million of crypto has been seized by the British Police. The reason for this was a money laundering case that they were working on, and this was the amount in the suspect’s account. It has become the largest seizure in the UK. The police will continue working on the case till they come to a conclusion. As of now, we only know that this case was investigated by the Met’s Economic crime command. The type of crypto which was seized by the police has also not been disclosed.

The officials in the UK plan to make it really difficult to launder money. They are going all-in and will try their best to disrupt the flow of funds from criminals before they are reinvested again. There is a lot of violence and illicit activities going on in the street. And the money they generate from this activity, in turn, increases violence. By seizing crypto and other illegal money, the police are putting an end to big criminal organizations. 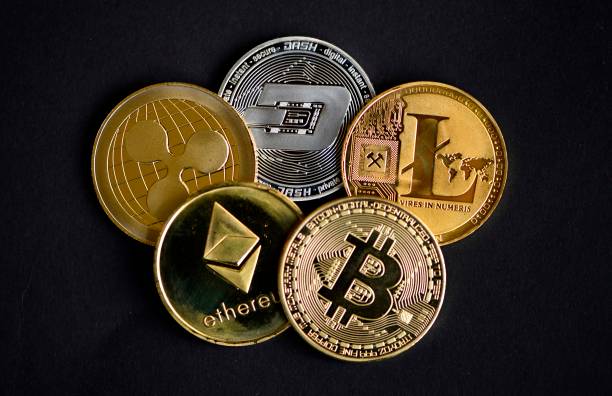 Crypto has gotten a bad reputation for being the money for criminals as it is supposedly untracable. But there is nothing as such, and no matter what anyone says, a small portion of the money is laundered using crypto. This was even confirmed by the British police as they said that cash still remains the most used medium for money laundering. In 2020-21 they seized over £47 million in cash which otherwise would have been used in illegal activities.

Even recently, the police seized over 5 million Euros in cash stuffed in different places at the criminals home. From mattresses to cupboards, the money was filled in with cash. But now, slowly, with the advent of technology, criminals have started to use more sophisticated money laundering methods. And we can see that from the latest crypto seizure. Whatever the case is, it is not right to blame all illegal activities and money laundering cases on crypto.

What are your thoughts on the money laundering cases and the use of crypto for the same? And do you think cash is still the most used way for such illegal activities? Let us know in the comments below. Also, if you found our content informative, do like and share it with your friends.