Panasonic has sold its entire share in Tesla, the electric vehicle manufacturer, for $3.6 billion. As of March 2020, the Japanese electronics giant, which also owns a battery facility alongside Tesla, has $730 million in Tesla stock. Panasonic, according to a filing, had reduced this sum to zero by March 2021. Tesla’s stock value has grown five-fold in the year since Panasonic sold its interest in the electric vehicle company.

Panasonic is one of Tesla’s most important battery suppliers. However, the two companies’ relationship has been difficult. Elon Musk, the CEO of Tesla, has openly expressed his desire for Panasonic to increase its battery output. 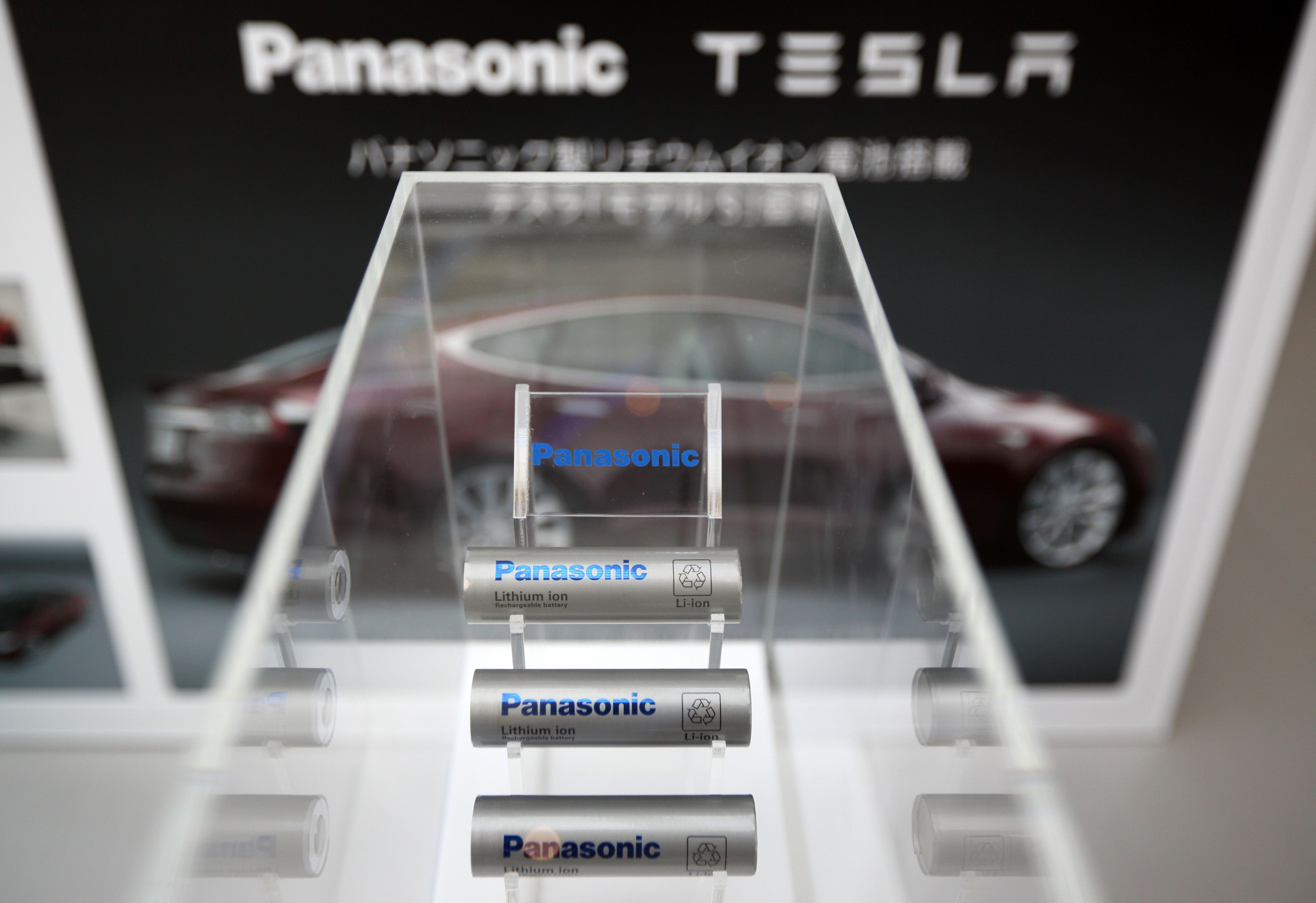 According to Bloomberg, Panasonic would use the proceeds from the sale of its Tesla share to support its $7 billion acquisition of artificial intelligence software firm Blue Yonder. In early 2021, Panasonic bought Blue Yonder to streamline its operations.

The deal coincides with the automaker’s efforts to diversify its battery supply chain.

The sale comes as the conglomerate, which makes everything from bicycles to hairdryers, looks to minimise its reliance on Tesla and raise cash for expansion.

Panasonic has launched a two-year goal to create additional batteries for Tesla under its new President and Chief Executive Officer, Yuki Kusumi. In addition, it intends to invest billions of dollars in areas that will improve the efficiency of the company’s operations.

Does it impact Tesla- Panasonic relationship?

According to Reuters, Tesla has signed battery supply agreements with China’s CATL and South Korea’s LG Energy Solution. According to a Panasonic representative, the stake sale will have no impact on the company’s cooperation with Tesla and was made part of a review of shareholdings by corporate governance norms.

Panasonic, on the other hand, intends to remain an important part of Tesla’s future. Tesla is putting up a prototype manufacturing line for its new 4680 lithium-ion cells, unveiled during the company’s “Battery Day” event. Elon Musk, the company’s CEO, is hopeful that cheaper battery packs will make a $25,000 electric car a reality within three years. Panasonic will make a “significant investment” in making them for Tesla and other vehicles if its prototype production line succeeds.