Fastest Way to Earn $200,000 is Finding Vulnerabilities in Nexus 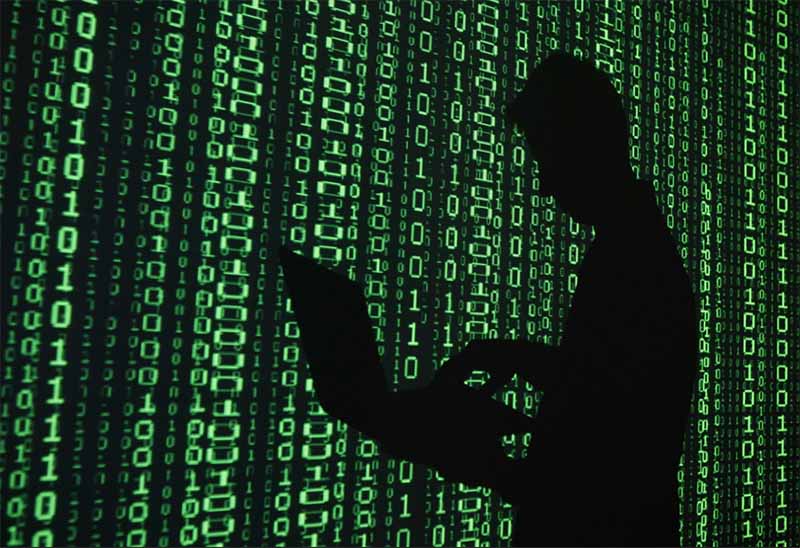 Google is launching its Project Zero Security Contest, which will award cash prizes to contestants who can hack a Nexus 6P and 5X knowing only the devices’ phone number and email address.

Project Zero security researcher Natalie Silvanovich revealed the competition on Tuesday. In a blog post, Silvanovich said that despite the constant stream of bug discoveries coming from Google’s security team, “many unique, high-quality security bugs have been discovered as a result of hacking contests.”

This contest will be structured a bit differently than other contests. Instead of saving up bugs until there’s an entire bug chain, and then submitting it to the Project Zero Prize, participants are asked to report the bugs in the Android issue tracker. They can then be used as a part of submission by the participant any time during the six month contest period. Only the first person to file a bug can use it as a part of their submission, so file early and file often! Of course, any bugs that don’t end up being used in a submission will be considered for Android Security Rewards and any other rewards program at Google they might be eligible for after the contest has ended.

If security researchers are able to find exploitable flaws which are this severe, and then submit them through the program, there are a number of prizes on offer. The first prize, worth $200,000, will be awarded to the first winning entry. The second prize is worth $100,000, and a third valid entry will earn researchers at least $50,000.