War of Words on Auto-Pilot Continues Between Tesla, Mobileye 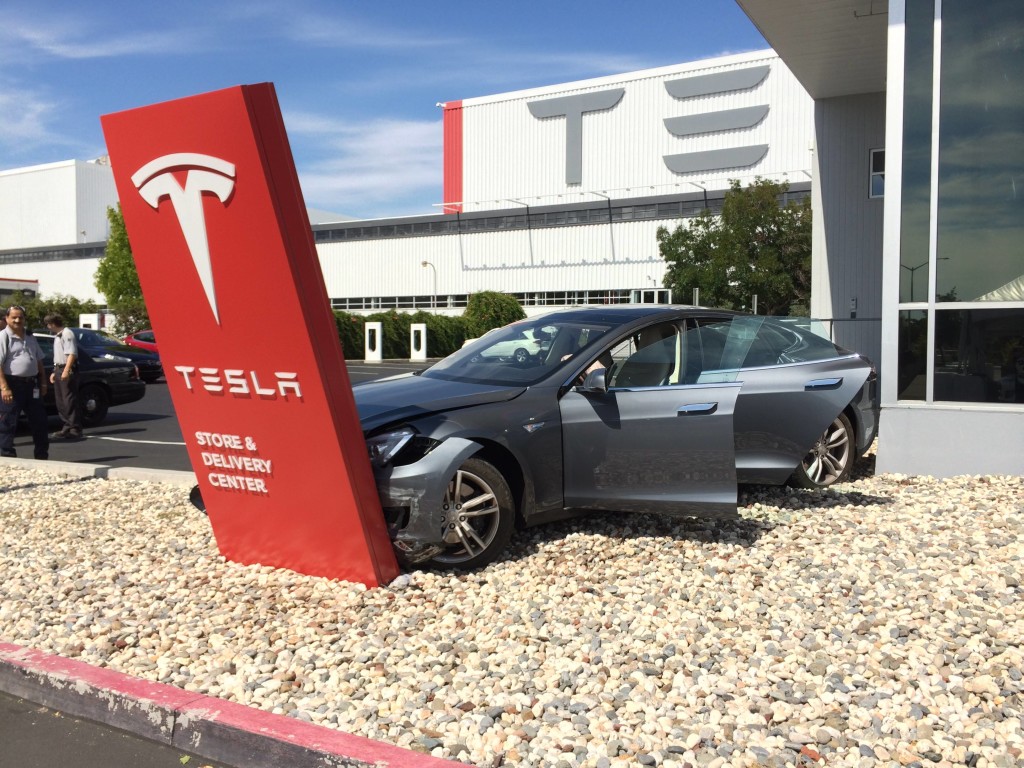 In response to inquiries received this morning, Mobileye N.V. notes that the allegations recently attributed to a spokesperson for Tesla regarding Mobileye’s position in respect of Tesla internal computer visions efforts are incorrect and can be refuted by the facts.

Mobileye N.V. is the global leader in the development of computer vision and machine learning, data analysis, localization and mapping for Advanced Driver Assistance Systems and autonomous driving. The Company’s technology keeps passengers safer on the roads, reduces the risks of traffic accidents, saves lives and has the potential to revolutionize the driving experience by enabling autonomous driving.

It has long been Mobileye’s position that Tesla’s Autopilot should not be allowed to operate hands-free without proper and substantial technological restrictions and limitations. In communications dating back to May 2015 between Mobileye Chairman and Tesla’s CEO, It expressed safety concerns regarding the use of Autopilot hands-free. After a subsequent face to face meeting, Tesla’s CEO confirmed that activation of Autopilot would be “hands on.” Despite this confirmation, Autopilot was rolled out in late 2015 with a hands-free activation mode. The company has made substantial efforts since then to take more control on how this project can be steered to a proper functional safety system.

Tesla’s response to the May 7 crash, wherein the company shifted blame to the camera, and later corrected and shifted blame to the radar, indicated to Mobileye that it’s relationship with Tesla could not continue. Failing agreement on necessary changes in the relationship, the company terminated its association with Tesla. As for Tesla’s claim that Mobileye was threatened by Tesla’s internal computer vision efforts, the company has little knowledge of these efforts other than an awareness that Tesla had put together a small team.

A Chinese man sued Tesla in China in July, saying Autopilot caused his son to crash into a street-sweeping vehicle. Tesla said there was no way to know whether Autopilot was engaged at the time of the accident, due to damage to the car.

Tesla’s spokeswoman called the statements made by Mobileye’s Shashua “inaccurate.”

“When Tesla refused to cancel its own vision development activities and plans for deployment, Mobileye discontinued hardware support for future platforms and released public statements implying that this discontinuance was motivated by safety concerns,” she said.

Tesla’s strong defense of Autopilot underscores the huge stakes in the race to perfect self-driving and partially self-driving systems and the need to assure consumers and regulators that the innovations are safe.