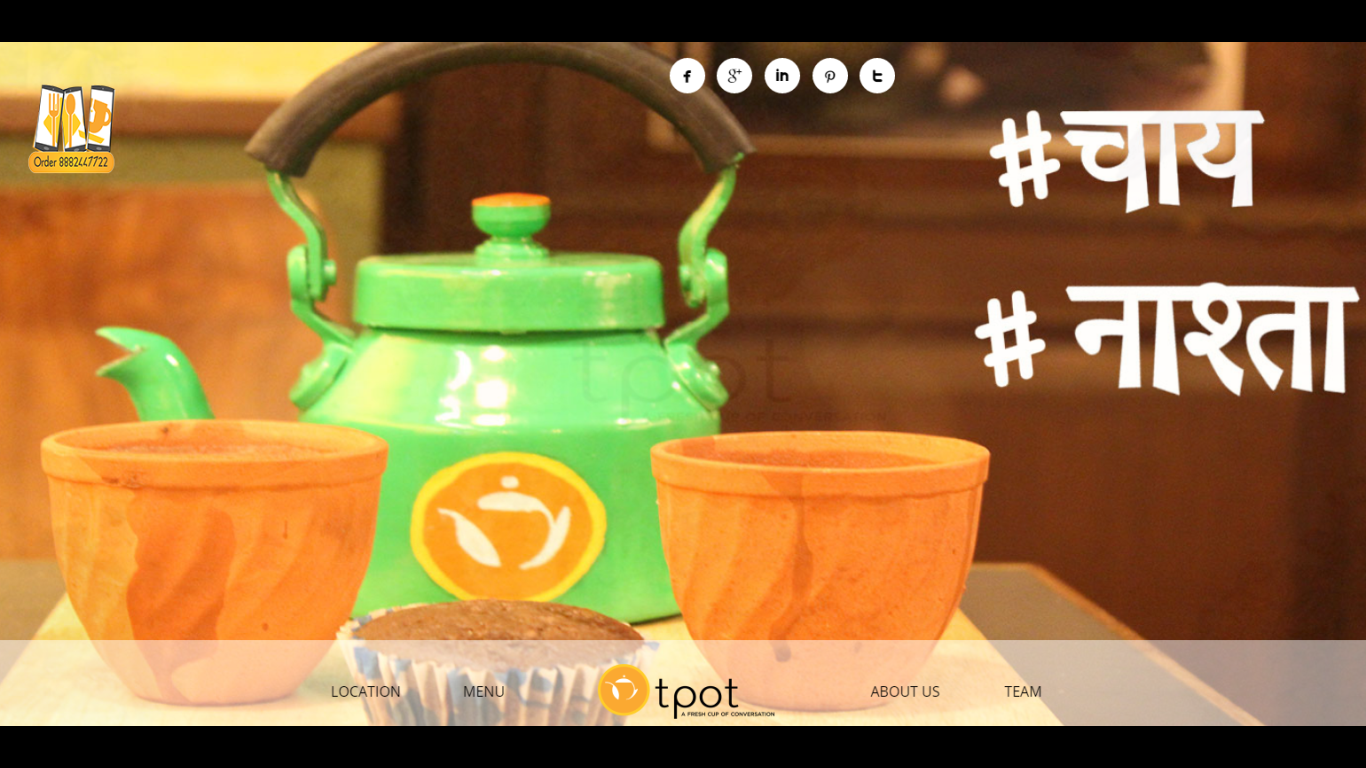 Tpot, a startup specialized in ‘Chai-Nashta’ segment has announced the closing of their Pre-Series A Funding from Ashish Gupta, Founder & Trustee of Ashoka University and Ex-Co-founder & COO of Evalueserve and the principal investor at Tpot café.

With the infused funding, Tpot plans to expand its presence by opening 19 more outlets by the year end and 150-200 outlets in at least 4-5 cities by March 2018. Having created its niche in the corporate houses like MakeMyTrip, goibibo, BPTP Park Centra, World Trade Tower; Tpot further eyes expansion into this space.

Speaking on the recent development, Robin Jha, Co-Founder and CEO, Tpot stated ,“We plan to realize the target in a phased manner by opening over 40 outlets by the year end, and is also planning a multi-city launches by opening 150-200 outlets by 2018. Besides, the company is also expected to introduce a varied range of packaged tea and delivery of refreshments at home. Through its offerings, Tpot wants to be a part of the growing story of health and wellness market in India.”

“The concept of Tpot Cafe of reaching to everyone at the same time is unique to the market and has resulted in extremely rapid growth to date. We are excited to extend our association with the team as they continue to strengthen their market leadership and drive further exciting growth opportunities,” said Ashish.

Tpot, which currently has 21 outlets across Delhi/ NCR will add 19 new outlets at the corporate offices, metro stations and hospitals, following the model of being highly accessible to the customers. The idea of Tpot was initiated by a team of three young corporate individuals, (CA’s and MBA), who turned into food entrepreneurs for their love of chai-nashta. Going by its current revenue figure of Rs 6 crores, the company has set itself a target of Rs 12 crores by March 2017. Image- Tpot