Radiowalla To Raise $15 million To Fund Acquisitions In US, Europe 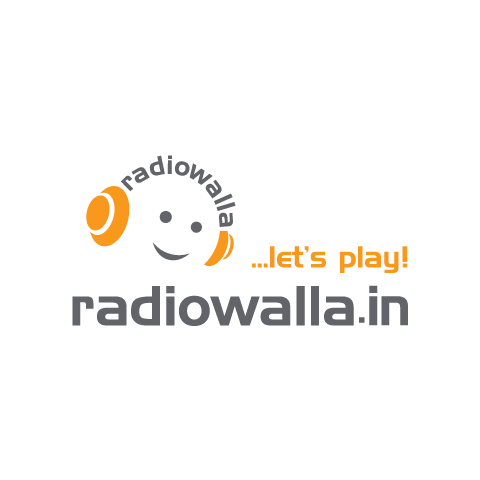 20 March 2016, Mumbai : The country’s largest digital audio player Radiowalla is raising about USD 15 million to fund its acquisitions plans in the US and Europe, which will form part of the second leg of its international forays.

Set up in August 2011, the Bengaluru-based startup founded by Anil Srivatsa (CEO) and Harvinderjit Bhatia (Director), is already present in the UAE, Oman, Sri Lanka and Nepal, apart from the homemarket of India.

Srivatsa told PTI that, “We’ve already identified one each profit-making companies in the US and Europe for potential acquisitions. We are pursuing the acquisition route as entering on own in these markets demands a lot of regulatory clearances.

“We hope to complete the deals at the earliest as these firms are ready to sell us but we need funds to the tune of USD 10-15 million for these, which is taking time.” He, however, did not offer a timeline for these deals saying “anything can be offered only after we have the funds, which is the only hindrance as of now”.

Radiowalla, also known as corporate radio operator, is the largest player with around half the market pie in India.

The nascent domestic digital audio space has only five players, including Radiowalla. The other four are Fever Audio 2 from the Hindustan Times, Bluefrog, BC Juke Box and Opus.

Before sporting the entrepreneur’s hat, Srivatsa was the ex-CEO of the IPL team of Kings XI Punjab, the COO of Radio Today and the co-founder of ImaginAsian–the first Asian American cable TV network in the US, while Bhatia was the ex- CFO of NetMagic, Digicable and Radio Mirchi.

On whether the funds will be debt-driven, he said the promoters are ready to shed their stake and issue equities. Already the only PE fund, that invested USD 2 million, has exited but some HNIs still remain invested.

Srivatsa and Bhatia had pumped in around Rs 1 crore into the company so far, which has since last October is in Ebidta positive.

When asked about revenue, he said he will be closing this fiscal with Rs 5 crore, which stood at Rs 2.5 crore last year and hopes to more than double revenue next fiscal year.

On revenue model, he said he charges a fee, apart from sharing ad revenue from its customers who number 150, mostly retailers but serving them at over 7,000 locations where the annual footfalls are between 500 million and 1 billion. He also hopes to double customer-base this year.

Its leading customers include all the big modern trade players like Big Bazaar, WestSide, Marks & Spencer’s, Puma, Shipra Mall, Peter England, Central, the Art of Living Foundation, the Brahmakumaris among others. Source: PTI