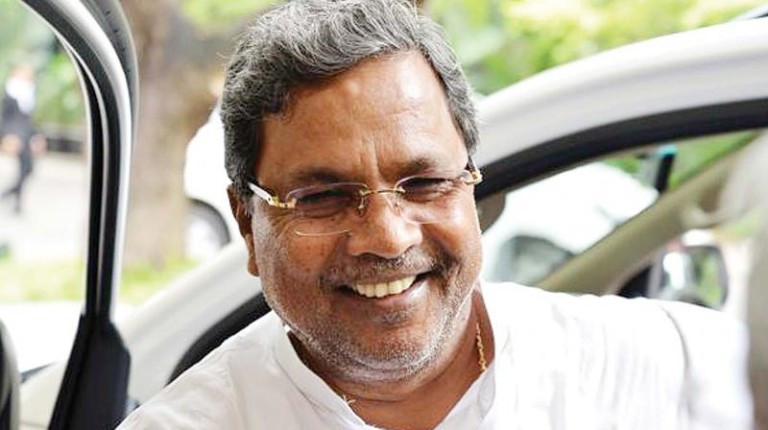 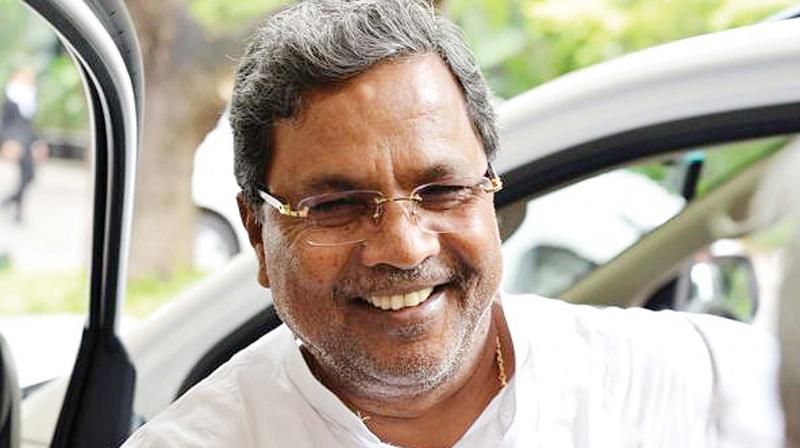 19 March, 2016, Bangalore: The government of Karnataka state has put its foot on accelerator to support the startup sector. In its recent announcement, Siddaramaiah, Chief Minister, Karnataka, said “The Karnataka government would set up four technology business incubators across the state in 2016-17.”

“The incubators will be set up in the areas of Internet of Things (IoT), Electronics System Design and Manufacturing (ESDM) robotics, 3D printing, nanotechnology, medical devices, health technology and clean technology,” he said while presenting the budget.

While referring to the state’s startup policy, designed to motivate and encourage innovation that can scale up the growth of sectors such as IT, biotech, ESDM and other knowledge sectors, he commented, “State-run Keonics would set up the incubators and common instrumentation facilities in Bengaluru and in the IT parks of Shivamogga, Bagalkote and Kalaburgi.”

“Ten incubators will also be set up in post-graduate and professional institutes across the state under the new age incubation network. An incubator will come at Bagalkote for research and development in biotech start-ups,” he said.

The budget has also proposed to set up centres of excellence and finishing schools in IT, electronics and animation sectors on the lines of Biotechnology Finishing Schools (BTFS) across the state, reported ET.