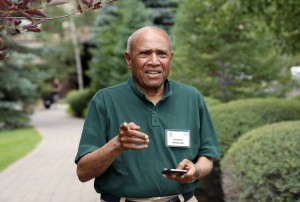 Astro Holdings which holds 97 per cent stake in AskMe Group seems to be unhappy with how things are turning out to be. Malaysian billionaire Ananda Krishnan-led company wants to exit e-commerce company AskMe Group following a tussle with minority shareholders . So far, it has invested about $300 million, which the company says has borne no returns given AskMe failure to scale. 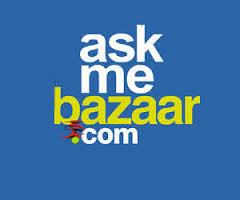 “Despite best efforts of board and management, AskMe has been unable to meet its plans due to lack of scale, among other factors,” said an Astro Overseas (AOL) spokesperson,” in the Economic Times.

AskMe Group operates AskMeBazaar, AskMePay and AskMeFin. Minority shareholders in the company had said that Astro owes Rs 300 crore towards the working capital of the company.

“All Astro shares in Getit Infoservices, which runs AskMe services, are fully paid up. AOL has infused almost $300 million since 2010 moving from a minority shareholder position to a more than 97% shareholder in Getit Infoservices, while other shareholders including the promoters, made no investment into Getit in the same period, although they were given the opportunity to do so through multiple rights issues. While we continue to look for and consider possible third-party investors, we have invested upwards of $20 million in the last three months with our last cash investment being made earlier this month.”

“Astro has started paying us,” said Ankit Jain, a minority shareholder in the company and head of AskMe grocery. “This is the reason we have been able to pay salaries and make payments to our vendors.”