2015 likely to be a big year for deal making: Experts 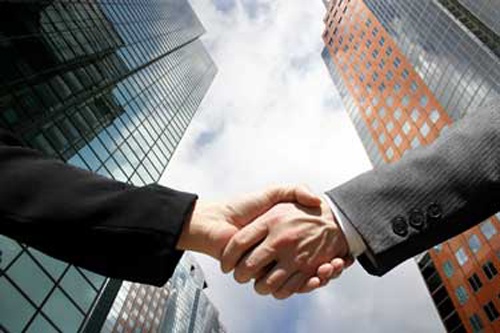 New Delhi, Jul 20 (PTI) : Merger and acquisition activity in India witnessed significant rise in the first half of the year and the momentum is likely to continue as the year 2015 is likely to be a “big” year for deal making, experts say.

According to experts government’s actions on key policy issues and reforms like the Companies Act, ITP for Tech startups, unblocking stalled projects, have to an extent improved the ‘ease of doing business’ and this may further accelerate the transaction activity in India.

“Foreign players, further attracted by the newly elected government’s tax exemption, continued to increase their presence in India,” Mergermarket said adding inbound activity increased by 39.5 per cent to USD 9 billion from the prior half-year period.

There has also been an uptick in the amount being spent on outbound M&A with Indian companies spending USD 925 million abroad since the beginning of 2015, a 38 per cent growth compared with USD 650 million in the first half of 2014.

Commenting on the deal activity in first half of this year PwC India Partner – Deals Munesh Khanna said “the presence of a pro business government, a strong domestic economy and falling energy costs, which will immensely benefit India are the main drivers for the increased optimism”.

Khanna further noted that the rating agencies are being conservative and are awaiting for more evidence of implementation of the policy changes.

“We believe the building blocks are in place and impact in the economy will be felt in the short-term,” he said.

According to Mergermarket Intelligence, the ‘Make in India’ programme, designed to boost India’s manufacturing, will result in the sector seeing even more activity in the future.

“Given the positive business sentiment and sustained momentum through the first half of this year, we see 2015 to be a big year for deal making,” Grant Thornton India Partner Prashant Mehra said.

According to Mehra, Indian assets are likely to remain in focus as inbound and domestic M&As accelerate on the back of pickup in alternate buy out financing by PEs and increased capital market activity. “Both volume and value are clearly on an uptrend here,” he added.