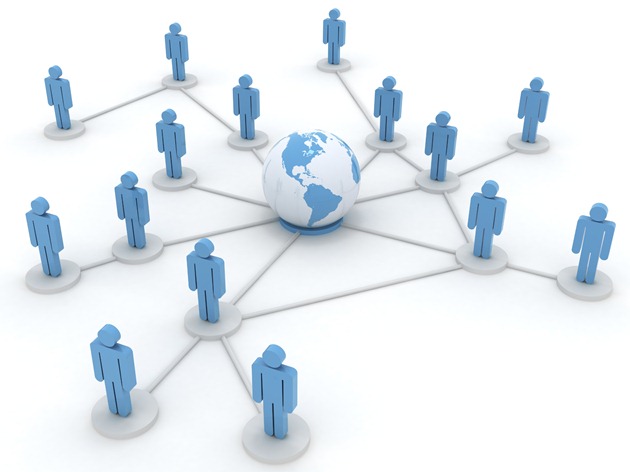 The overall internet user base (wireline and wireless) in the country stood at approximately 350 million as on June 2015 and is estimated to touch 503 million by 2017, the report titled ‘India on the go–mobile Internet Vision’ by IAMAI and KPMG said.

The mobile internet users are likely to reach 314 million in the same period, it added.

“The number of mobile internet users in India was approximately 159 million in 2014. This number is expected to continue to grow rapidly and reach 314 million by end of year 2017 registering a CAGR of 27.8 per cent for the period 2013-2017,” the report said

It further said, 2G user base in the country is projected to decline in the coming years as more and more customers are expected to migrate to 3G.

The report said that 3G user base in India is rapidly gaining market and is projected to grow at a CAGR of 61.3 per cent between 2013-17.

There were approximately 82 million 3G subscribers in India by the end of year 2014 and the number is projected to reach 284 million by end of year 2017.

As per the report, rural India is steadily moving towards a more internet friendly and exploratory mind-set.

As of 2014, the active internet user (AIU) base in rural India was 6.7 per cent of the overall rural population of 905 million and accounted for 61 million users.

“4.4 per cent of the total rural population used a mobile device to access the internet; a figure that stood at a meagre 0.4 per cent in the year 2012,” the report said.

The report further said rural growth story in the coming years will likely be written by 2G technologies as 3G and 4G may continue to be primarily an urban phenomenon for the next few years.

“While the urban market has not reached its saturation point, it will be non-metros and rural India that will be driving internet growth in India. And this is where mobile internet will be playing a pivotal role,” IAMAI President Subho Ray said.