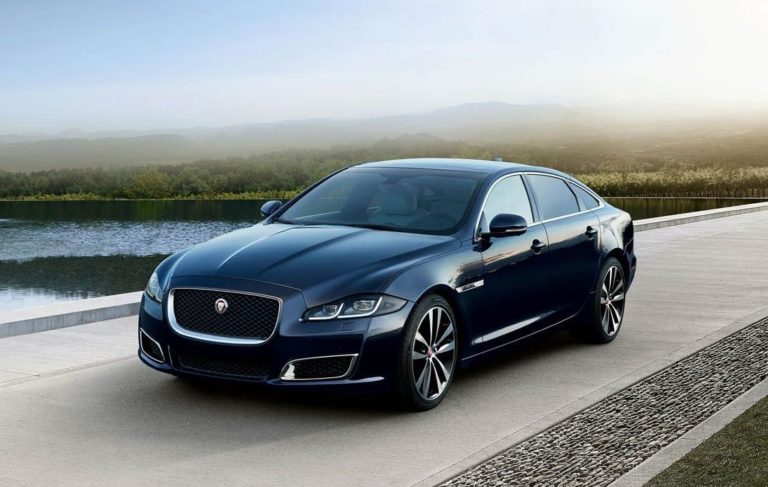 The special edition XJ gets different Autobiography-style front and rear bumpers along with purposeful new 19-inch alloy wheels, chrome radiator grille with chrome surround and unique ‘XJ50’ badging to the rear and side vents. The sedan is available in four colours as standard: Fuji White, Santorini Black, Loire Blue and Rosello Red.

The ‘XJ50’ badging continues inside the luxurious cabin of the sedan too. The center of the dash hosts a small symbolic badge while the center armrest also has the XJ50 badge written on its leather surface. To greet you with its specialness, the treadplates also gets illuminated XJ50-badges.

On the occasion, Rohit Suri, President & Managing Director, Jaguar Land Rover India Ltd (JLRIL), said, “The Jaguar XJ has always been the epitome of Jaguar’s focus on luxury and excellence. With the XJ50, we have raised the bar once again, paying homage to one of the world’s most stylish sporting saloons.”

The engine of the Jaguar XJ50 will be the same as the standard XJ which is a 3.0-litre V6 diesel engine that produces 306 horsepower. Like the standard car, the XJ50 will also be offered only in the long wheelbase form in India. It competes with the other luxury sedans like the Mercedes-Benz S-Class, BMW 7-Series and Audi A8.