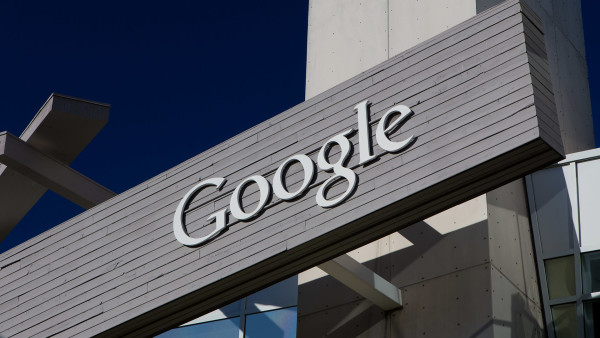 Google to Unveil Wi-Fi router as well on Oct 4 : Reports

Google is preparing to announce a new home router product called Google Wi-Fi, according to a report from Android Police today.

A source that has proved reliable in the past has told us that the device will be launched alongside Google’s Pixel phones, Google Home, and the 4K ‘Chromecast Ultra’ on October 4th provided the information to Andriod Police.

Google Wi-Fi is dual band (of course it is), has two ports on each device, AC1200 speeds, 802.15.4 radios, Bluetooth, and can be setup in minutes reported Droid life.

As for whether this actually comes to pass we’ll have to wait and see. Android Police said it’s “extremely confident” that this device is real and will cost $129. Last year, Google unveiled the OnHub router, emphasizing its easy setup. But at launch, it came with a $200 price tag and without some of its most promising features activated. Source- Android Police

SNAPCHAT UNVEILS SPECTACLES THAT CAN DO WONDERS TO YOUR SOCIAL LIFE!