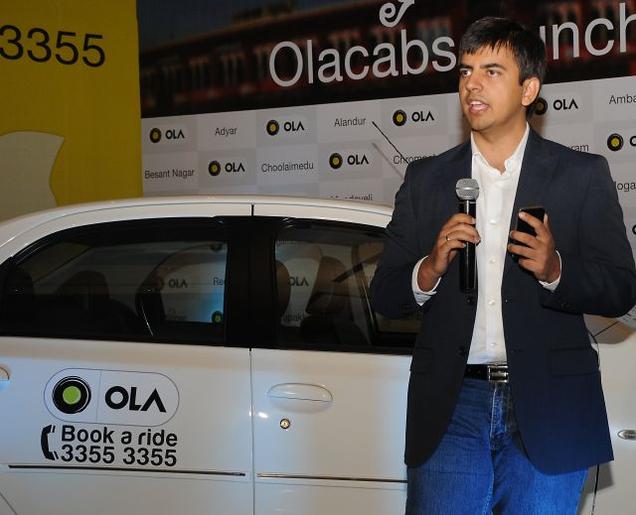 Ola is always a step behind Uber, investment might be one of the key factor but that soon is going to change. As per the ET report, SoftBank is all set to back India’s one the prime Ride-hailing service Ola with Rs. 2,000cr.

According to sources close to the deal, ANI Technologies Pvt’s Ola may raise USD 250-300 million in a new round of funding led by the Japanese telecom and Internet major, and other existing investors may also participate. They added that the announcement is expected to be made in the next few weeks.

Ola has been aggressively on-boarding driver partners on its platform and has also expanded to new categories like luxury car rentals and subscription services to attract premium customers. It had launched its leasing business to strengthen supply of drivers. Source- ET / Image- Business Line