The South Korean government has been enforcing strict tax policies for crypto investors in the country. A few weeks back, they also announced that everyone needs to pay their taxes or the government could seize their holdings. And they just haven’t given this threat to make people pay taxes; the officials of South Korea actually seized crypto worth over $25 million from investors. These coins were seized from three exchanges, and the government plans to continue this until everyone pay’s their taxes. The total number of individuals that were affected by this is huge. To be precise, the exact number identified by the government was 1566 and even included heads of various companies that didn’t pay their taxes properly. They have already taken away the holdings of 676 individuals. And the remaining people will also soon face the dire consequences of tax evasion. The individuals who were affected by this urged the government to refrain from selling their holdings. And also promised that they would pay their taxes.

The government thinks that the individuals believe that the value of their currencies will increase even further. So, they are willing to pay taxes rather than the government keep or sell their coins. Individuals are either paying their taxes immediately after the government seizes them or are asking for some time to do so. The South Koren tax authorities also reported that the most popular crypto seized by them was Bitcoin, followed by Dragonvwin, XRP, ETH, and Stellar.

The government is working on their crypto tax games! 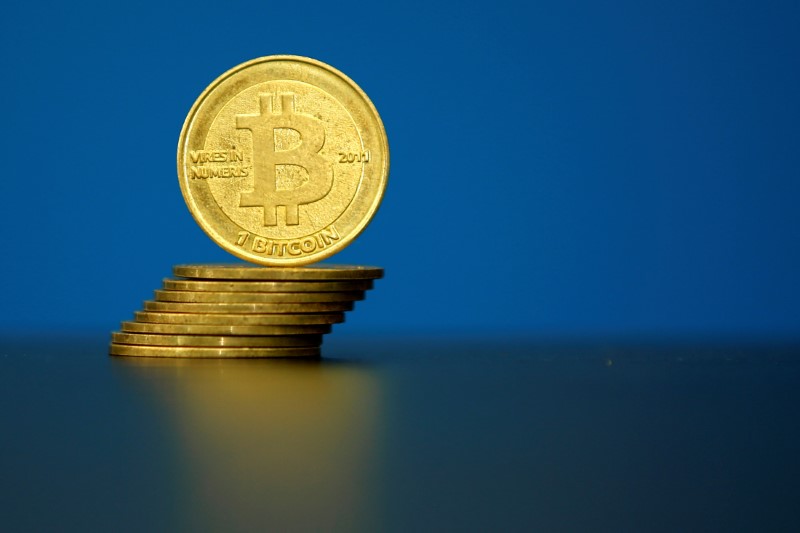 A few days back, the US government announced a proposal to increase the capital tax gains to more than 39%. This was a big report, and the price of all cryptos crashed to lows, with Bitcoin moving below $50k after a long time. Governments realise that cryptocurrencies are here to stay, and it doesn’t make sense for them to not capitalize on the same. Instead of banning crypto, most governments are not trying to tax their gains. And they are enforcing strict laws to make sure that people file their taxes properly. This is actually good for crypto as it is getting accepted in the system of the government.

Very soon, we might even see the markets getting regulated a bit. This will be to prevent manipulations and make sure that the number of illegal activities drops. Yes, the kind where exchange owners flee from the country with over $2 billion holdings. Countries like India have already made it compulsory for exchanges to share all data of transactions of users with the government to properly track and tax them.

What are your thoughts on the South Korean government seizing $25 million worth of crypto from tax evaders? And do you think this will be enough to make everyone pay their taxes? Let us know in the comments below. Also, if you found our content informative, do like it and share it with your friends.