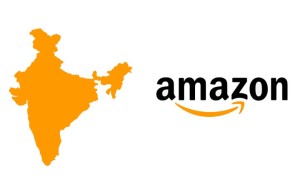 Company CEO Jeff Bezos has decided to induct Amazon India’s Managing Director Amit Agarwal in his global core team. This is a huge achievement not only for MD Agarwal, but for the thousands of employees who have turned Amazon into a prominent brand in India.

The kind of response and confidence shown in them by CEO Bezos has further motivated Amazon India. The company would aggressively move ahead with the agenda of changing the pattern of ‘buying and selling’ in India.

In an email to select employees last week, Bezos said, “Please join me in welcoming Amit to S-team. Amit and our India team are doing remarkable things. Amit and his experience in India will be a key resource for all of us on S-team as we work to figure out what it is to be a true global company,” he said. 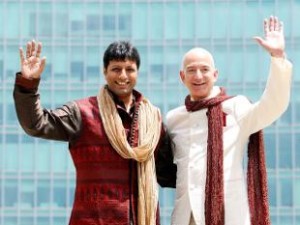 Amit Agrawal is a veteran employee of Amazon, who joined the company in 1999. At the time, e-commerce, in itself was at a nascent stage. Agarwal has contributed in the strategic growth of the company in Italy and Spain in the early 2000s. In 2009, he was entrusted with the responsibility to improve the penetration of Amazon in the Indian market. In 2013, he was made the Managing Director of Amazon.in.

Bezos’s mail noted that Agarwal’s participation in the S-team would “necessarily” be through teleconference, indicating that his responsibilities in India may keep him from travelling to the US too frequently.