Biz Stone Believes Jelly will Stick Around This Time 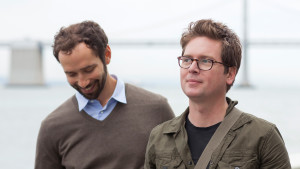 The co-founder of Twitter and Medium Biz Stone said on Thursday that he had launched his on-again-off-again search engine project, which is designed to help users find answers directly from other users.

The original version of Jelly which was launched in 2013 was tied to your social identity, so all of your friends on the service could see each question you asked. That personal connection is one of the things the duo thinks made the original version unsuccessful.

Jelly works differently than most search engines. Rather than bring back a bunch of related documents, which then need to be examined, Jelly routes inquiries to users with an expressed interest in a subject. When a user provides an answer, the response is sent to the questioner. 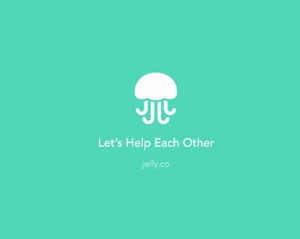 The new version of Jelly looks just like any other search engine you’ve used, and every search is done anonymously. You don’t even need to sign in to use the service. When you search, Jelly uses an algorithm to route your question to users who are considered knowledgable about the topic. They answer, and you get search results a step above what you might find on your average search engine. Even better, you can also browse through questions others have asked on the service and save those questions, so you see the responses as well.

“Jelly is the only search engine in the world with an attitude, an opinion, and the experience of people to back it all up,” Stone wrote in a post on, you guessed it, Medium. “This is all because Jelly is humanity plus technology.”

Jelly, which had been in closed beta testing for some time, can now be downloaded on the App Store.