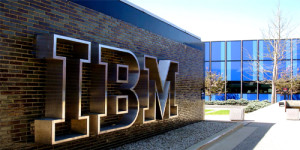 IBM wants to make it easier for businesses to build applications on the blockchain, the distributed ledger technology that advocates say will reshape the way the world transacts and keeps records.

As firms grapple with the buzz around blockchains , a highly secure and auditable form of information storage originally conceived for digital currencies, IBM is pushing out its certified and tested version to make that process easier for financial services, government and health care.

Jerry Cuomo, vice president of Blockchain Technologies at IBM, described client interest in the project as “immense,” adding that he doesn’t know of a financial services company that hasn’t expressed interest in IBM’s platform.

IBM said that it believes the new framework will help organizations create “secure cloud environments” for permissioned blockchains that exceed security and compliance requirements for industries that could benefit from the technology. 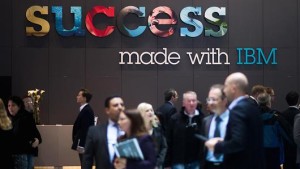 “Clients tell us that one of the inhibitors of the adoption of blockchain is concerns about security,” said  Cuomo in a statement.

The technology company also announced the opening of an IBM Garage in New York and London. These garages are similar to research labs on the blockchain created by several major financial institutions over the past year. IBM’s garages are dedicated to helping clients design and develop their blockchain networks, Cuomo added.