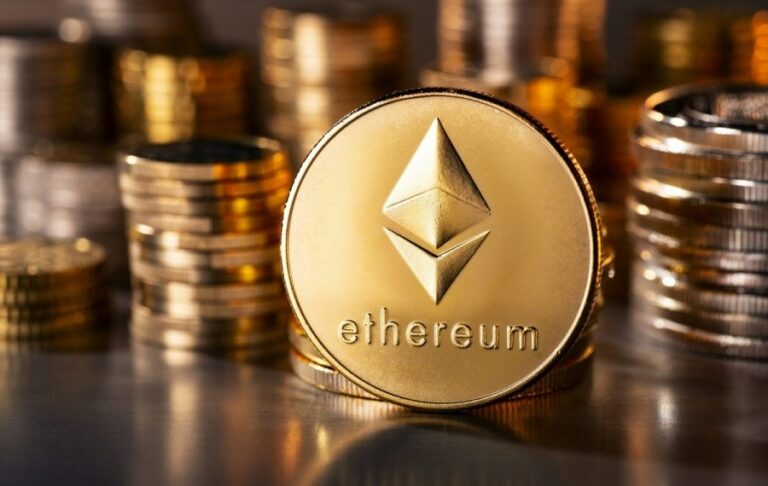 $33.5 billion in Ethereum is locked in a single contract

Ethereum contracts are not a new topic, but it is kind of brilliant to see how far we have come. From a few million dollars locked up in its contracts, now the largest contract on Ethereum has $33.5 billion locked in it. It is a Beacon chain staking contract that is waiting to be unlocked. In simpler words, it is the foundation of the proof of stake mechanism for Ethereum in the future.

A Twitter user shared the details of the contract with the $33 billion in Ethereum locked in it. The interesting part is that a hard fork will be required for the beacon chain to happen, but nothing has been decided yet.

BREAKING: 8,641,954 ETH ($32 billion) trapped in single largest Ethereum contract and unable to be sent or spent. Will require hard fork that hasn't been written or specified yet. Timing and terms of hard fork still unknown.https://t.co/xcXPwbS93v

It is safe to say that these Ethereum coins will be trapped here for a while. And until the hard fork happens where the Beacon chain merges with the Ethereum mainnet, we are not going to see the contract unlocked. In fact, people knew this before they sent their Ethereum to this address, but that didn’t stop them.

The contract is an indicator of how much trust investors are showing in Ethereum 2.0. It is the first step towards moving towards a proof of stake mechanism where people would need to stake at least 32 ETH to become a validator.

At present, we are still in the early stages. I am saying this because just recently, there was a test to check the merger of ETH2 and mainnet. It was done by the ETH community members and happened in 3 phases. The first phase was the non-technical user phase, the second involved people with slight knowledge of blockchain development, and the final one had highly experienced blockchain devs. Once the merger happens, the transition to ETH 2 will be done.

ETH2 will be game-changing

With the new version of Ethereum, where the proof of stake mechanism will be used, we can expect that the environmental concerns with the same will vanish. At the same time, big investors can become validators in the network themselves. It is also said to support 10,000 transactions per second, while the current network has only room for 30.

What are your thoughts as investors keep $33.5 billion in Ethereum locked in a contract? And do you think the merger of the beacon chain with the mainnet will be completed in 2022? Let us know in the comments below. Also, if you found our content informative, do like and share it with your friends.