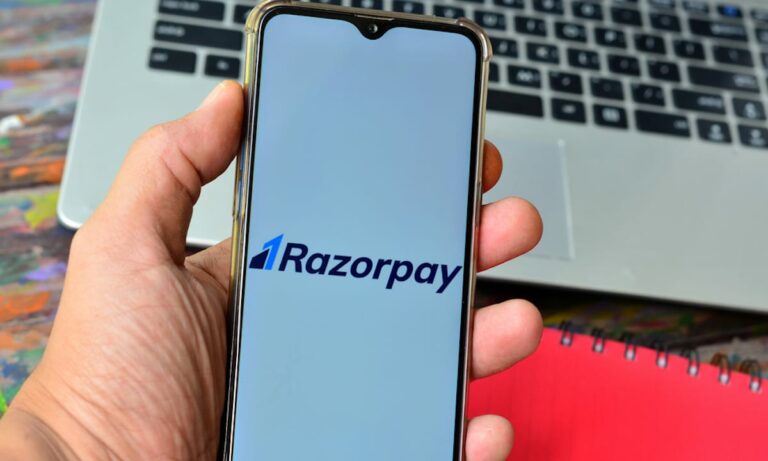 Razorpay’s valuation jumps to $7.5 billion with a fresh $375 million Series F round Razorpay is now the most valued fintech startup in India

Razorpay, a digital payments & business banking startup, announced that it has secured $375 million in its Series F funding round at a valuation of $7.5 billion, its largest fundraise so far, and more than all of its earlier rounds combined. This is also almost double its previous valuation of $3 billion, which it attained in April of this year, making it the fastest valuation jump for an Indian unicorn in 2021.

The latest round of funding was led by Lone Pine Capital, Alkeon Capital, and TCV, which also featured participation from US-based Growth Investor, alongside other existing investors including Tiger Global Management, GIC, Sequoia Capital India, and Y Combinator. The round will also make Bengaluru-based Razorpay among the most valuable fintech startups in India, trailing only Paytm, which is now a publicly listed firm.

The proceeds will be used to expand RazorpayX, the company’s business banking suite, and to launch new banking solutions in 2022, with a focus on growth for fintech stakeholders rather than compliance and operations. Moreover, it seeks to invest in new acquisitions in 2022 and expand its international footprint, starting with South-East Asia. Razorpay plans to recruit around 600 personnel to drive its expansion aspirations.

Commenting on the fundraise Harshil Mathur, CEO, and co-founder of Razorpay in a press release said, “While these freshly infused funds will be used in multiple areas, the most important one will be towards investing in building intelligent technologies that will make the lives of small businesses easier by providing them a fundamentally different experience and reducing complexity.”

Razorpay has posted a Total Payment Volume (TPV) of $60 billion as of early December 2021, up from $15 billion in 2020. The firm seeks to achieve a TPV of $90 billion by the end of 2022. Razorpay currently handles payments from more than eight million businesses, which include Cred, Facebook, Ola, Swiggy, National Pension System, Muthoot Finance, Zomato, and Indian Oil, and expects to reach ten million by 2022.

Razorpay’s primary business, payments, generates the majority of its revenue. While Razorpay X and Razorpay Capital have shown good momentum so far, Mathur expects significant scale-up within the next years, which will diversify the company’s revenue even further. Although the company has yet to become profitable, it claims to have a low burn rate and good unit economics.

Since Razorpay is still refining and scaling its banking and lending services, the majority of the company’s investment is infused towards R&D. “As the platform scales, and as our R&D expense stabilizes, that’s the point at which the company should turn profitable. That’s why our IPO timeline is at least two to three years away,” said Mathur.