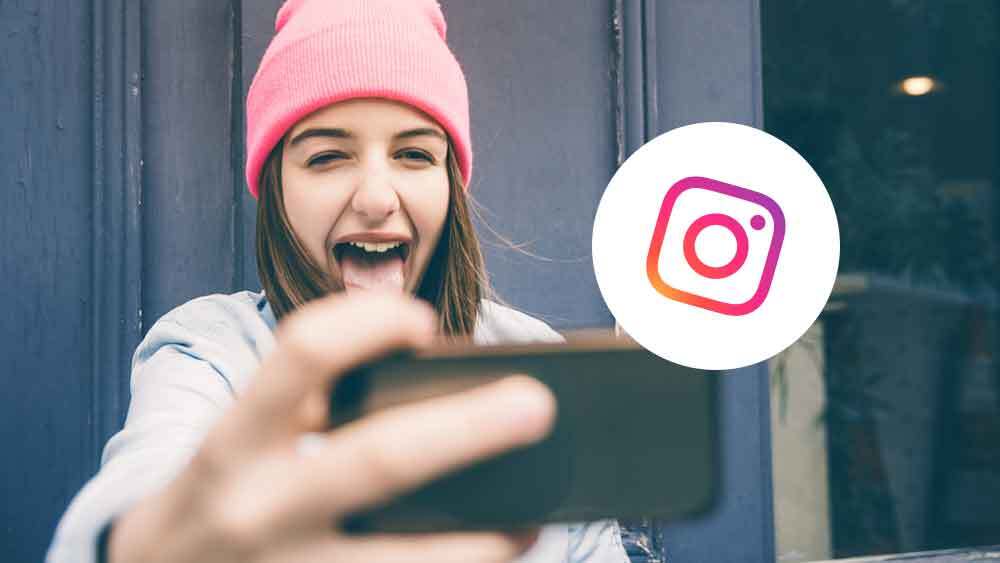 It has been months since the first report of Facebook trying out “Instagram for Kids” was afloat on the internet. Speculations suggest that Mark Zuckerberg and team are up to something with creating an Instagram only for kids below the age of 13. According to multiple reports, the plan is still in the early stages of development and there has been no official announcement made by the company but the level of concern that people are showing on blogs and social networking websites, definitely call for a detailed check on Facebook’s plans.

Children under the age of 13 are too small to be spending their time on social media, let alone Instagram and the company is building something especially for that age group. Even the idea of it demands proper conviction. Apparently, 44 Attorneys General from the United States have realised the threat that the company is imposing on young kids and today, wrote an open letter to the social media conglomerate directly asking the company to kill the idea and abandon the project i.e., “Instagram for Kids”.

New York State General Letitia James says, “Without a doubt, this is a dangerous idea that risks the safety of our children and puts them directly in harm’s way.” Fortunately, a lot of other people agree with what the State General is trying to say. Social media is an influential tool that can risk the safety of children, putting them directly in the paths of social media scammers, hackers, bullies and everything bad. Kids under the tender age of 13 are too young to understand the complexities of online content.

44 Attorneys General have asked Facebook to abandon the idea on the grounds that its currently operational platforms are nowhere good in this regard. Cyberbullying has taken a toll on young users of Facebook and Instagram. According to statistics, over 42% of young Instagrammers have experienced serious cyberbullying and this is the highest percentage of any other social networking platform. What conviction do parents have to let their kids use “Instagram for Kids” when their adult apps are no better.

Attorneys General outrightly cite concerns on the fact that social media is harmful to the emotional, physical and mental well being and stability of children, according to a report by Engadget.

Having said that, Adam Mosseri, the operational head of Instagram has agreed and admitted the company’s interest in an app for kids but lawmakers along with a majority of parents are stopping Facebook Inc. from trying out something like “Instagram for Kids”.