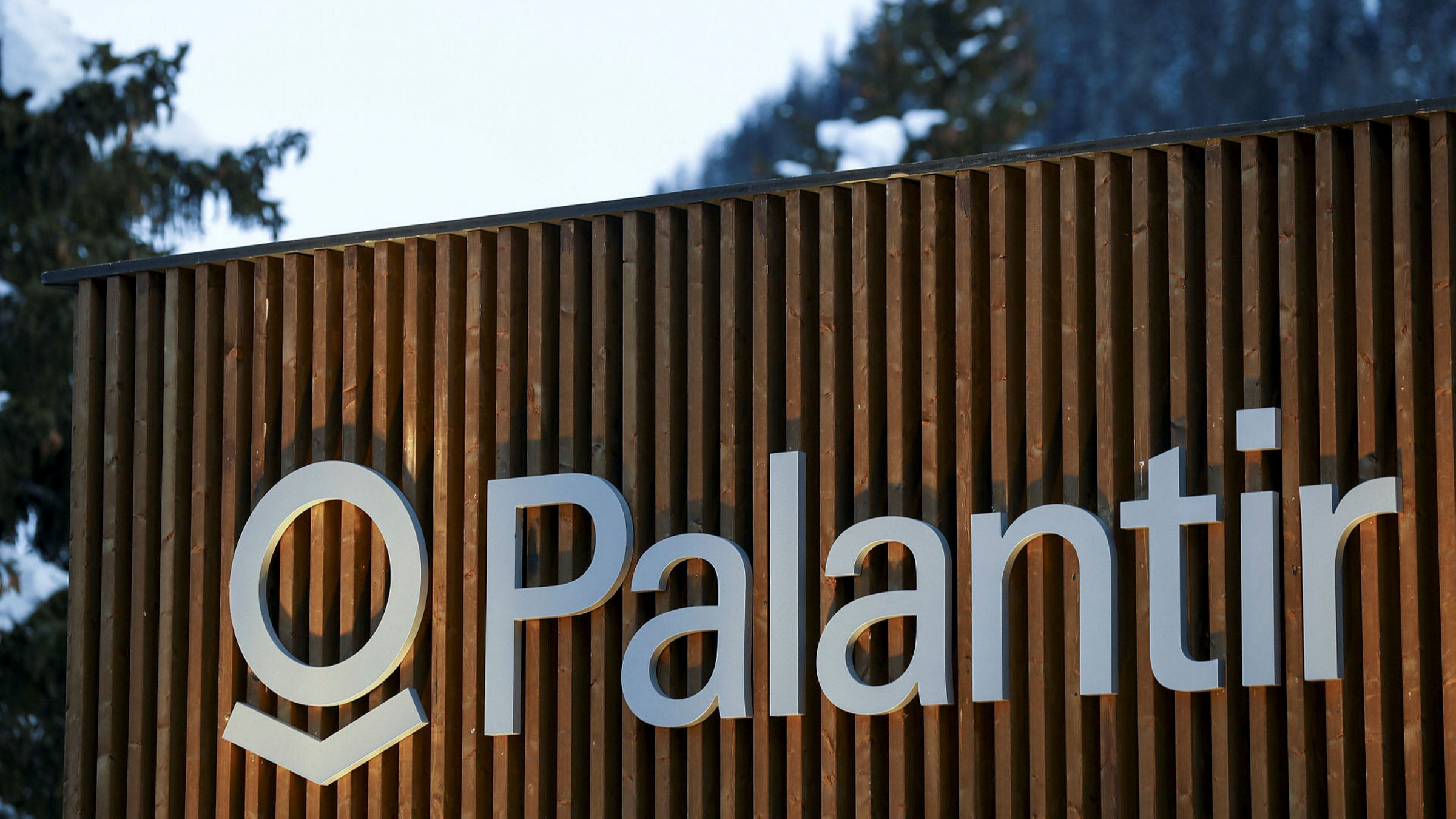 Denver, Colorado-based Palantir Technologies is a Software as a Service company that offers software applications to its customers for visualising, integrating, analysing data and fighting fraud.

Recently, the company released its first-quarter earnings report on 10th May 2021 i.e., Monday and there were some pretty interesting announcements in the company’s follow up conference call, according to reports.

Palantir technologies will now accept Bitcoin as a payment option and this is definitely big news for the cryptocurrency market. During the company’s follow-up conference call, David Glazer, the Chief Financial Officer at Palantir was asked about the status of bitcoin as a payment method. Glazer outrightly mentioned that the company is now accepting bitcoin as a form of payment from its customers. Not just this, he further said that Palantir has been exploring the possibility of adding cryptocurrency to its balance sheets as well.

Cryptocurrency is continuously growing as a segmented market and its acceptance all around the world is evident from the market value statistics of some cryptocurrencies that are soaring through the charts.

The Denver-based company is doing pretty well itself with the first-quarter numbers that we see. Palantir rounded up a revenue of USD 341 million which is higher than what analysts expected. The Quarter 1 expectations from the company were somewhere around USD 332.2 million. Other than this, the earnings per share hit 0.04% which more or less matched the analysts’ expectations, as mentioned in a report by Business Insider.

Palantir Technologies announced that it accepts bitcoin as a form of payment from customers and is considering holding BTC on its balance sheet.

Founded back in 2003 by Alexander Karp, Stephen Cohen, Peter Thiel, Joe Lonsdale and Nathan Gettings, Palantir Technologies confirms that it is considering to invest in Bitcoin and other cryptocurrencies as well.

Quarter 1 sales of the company were reportedly at a 248% year on year profit that resulted in a stronger than expected cash flow. As a consequence of COVID-19 and the overall digitisation in the market, the company says that the commercial opportunities in the United States and the United Kingdom have increased almost three-fold since February. Not 100%, but the surge and acceptance of cryptocurrency in financial markets all over the world must have had some impact on the economies of these markets.

However, as of Tuesday, the stock traded down 1.79% but is still recovering from the pre-market drop with its Quarter 1 sales figures as of 9:31 a.m. ET, as mentioned in a report by Business Insider.

You can look up Palantir Technologies on the stock market. It is registered under the ticker: PLTR on the New York Stock Exchange.