Researchers uncovered over 14,000 Facebook bot accounts from the 2020 presidential elections 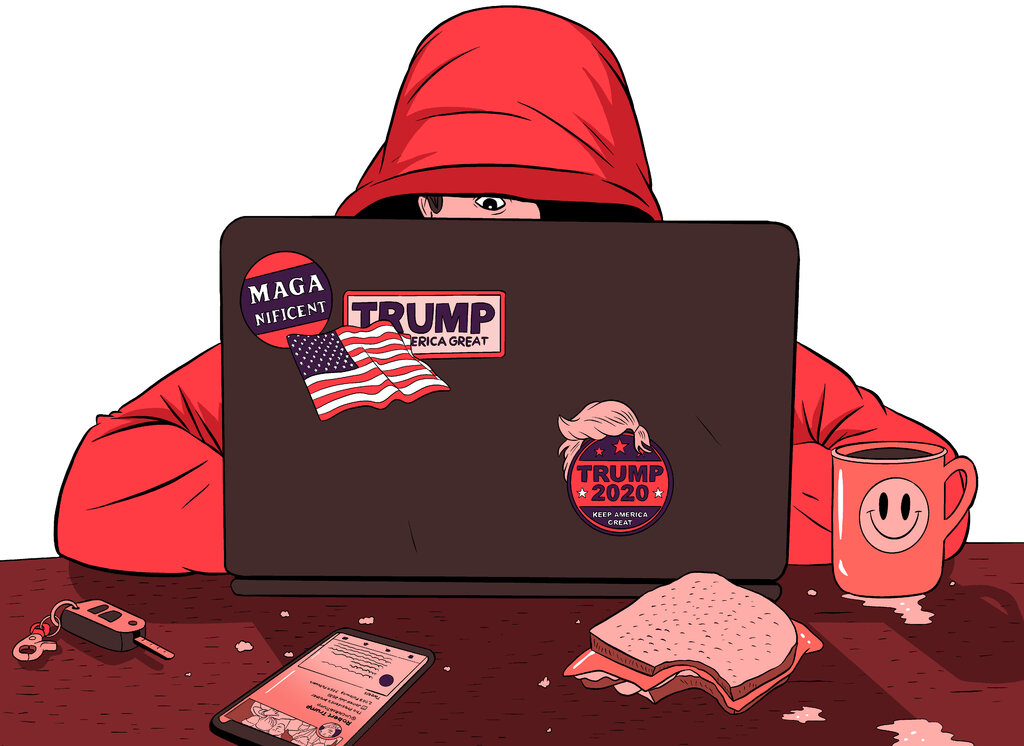 Security researchers at a British cybersecurity company, Comparitech has recently uncovered a massive Facebook bot army that was intended to shape up public opinion on social media during the 2020 U.S. elections.

According to a report by Mother Jones, the security researchers found out that over 13,775 Facebook bot accounts, each unique with a different identity, profile picture, friend list and bio have roughly posted about 15 times per month with a social media output of around 50,000 posts per week. These accounts were clearly used for political manipulation during the elections, says Paul Bischoff from Comparitech. He further added, the research conducted has revealed that these bot accounts joined specific Facebook Groups where their posts were allegedly discussed by real legitimate users, shaping up their opinion by feeding them strategic content. According to the research, it is found that over 17% of the total posts were related to COVID-19, while 50% of these posts were all about elections and politics.

What would Facebook do? Well, it did the exact same thing that it does every time when the company is in trouble- go into hiding with no public comments whatsoever. We can give the company the benefit of doubt that it might be pulling off its own research to come up with something solid to counter these allegations. 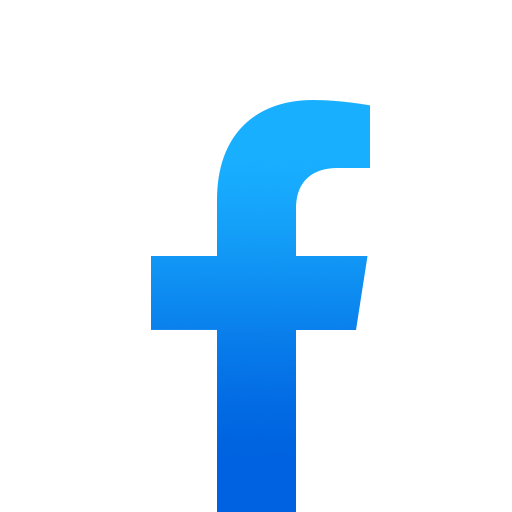 Anyhow, the research by Comparitech revealed that the most used keyword in posts published by these 14,000 accounts was “Trump”, followed by “Biden”. As mentioned in a report by Mother Jones, these Facebook bot accounts were not only active during the 2020 presidential elections but other important events such as the California Wildfires, the United States border tensions with China and also during the heat of protests in Belarus.

The main intention behind creating these fake Facebook bot accounts is to manipulate people into talking about specific political issues with a stringent mindset and opinion thrown at them through consistent posts. The researchers were smart enough to figure out the email addresses through which these accounts had been registered on the social media platform and unsurprisingly, all emails ended with “mail[[.]ru” that seems like these accounts were originating from Russia through unsecured servers, as mentioned in a report by Mother Jones.