5 interesting facts about the FAU-G game

FAU-G game got announced after the recent ban of PUBG. The game seemed to be a direct answer to the Chinese alternative PUBG, with quite an enormous user base in the country. But, no one actually knows anything about the game. So, seeing the hype of the so-called Indian alternative game, I decided to write about its top 5 interesting facts. 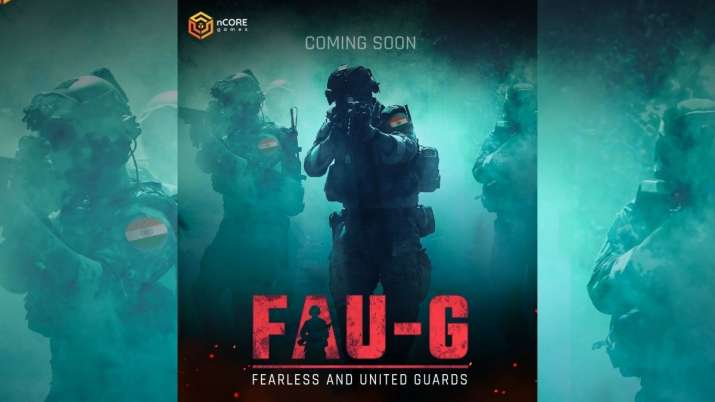 1) FAU-G is not a result of the PUBG ban

Many people doubt that FAU-G was planned after PUBG got banned. But that’s not the case actually. According to The Indian Express report, the game has been under development for at least 2 months. This was confirmed in an interview by Vishal Gondal, a founder of nCore games. He said that the game has been in works since May-June 2020.

2) It is not a PUBG alternative

After PUBG was banned, people speculated that the FAU-G game is a battle royal alternative. But that couldn’t be any more wrong. The game will be story-based and will have real-life incident stories baked into it. Players can learn about the Galwan Valley Clash and many other battles that our Indian army fought vigorously.

3) Are other Indian games coming?

Yes, it has been confirmed that the nCore developers have been working on two other titles. One of them is a cricket game, and the other is a music-based game. The cricket game will release during the IPL season and the music game by the end of this month. Let’s see how well these games are designed and how they perform.

4) FAU-G will help the BharatKeVeer trust

The best part of the FAU-G game is that it will help the Indian army. According to the reports we have, we found out that the game would donate 20% of its total revenue to te BharatKeVeer trust. Therefore, we can proudly play the game, knowing that we have been helping the army at the same time.

5) Will it actually be good?

I really hope that the game lives up to its expectations. So, we can proudly say that an Indian Company developed it. Are you excited about the FAU-G game? Let us know in the comments below. Also, if you found our content informative, do like and share it with your friends.