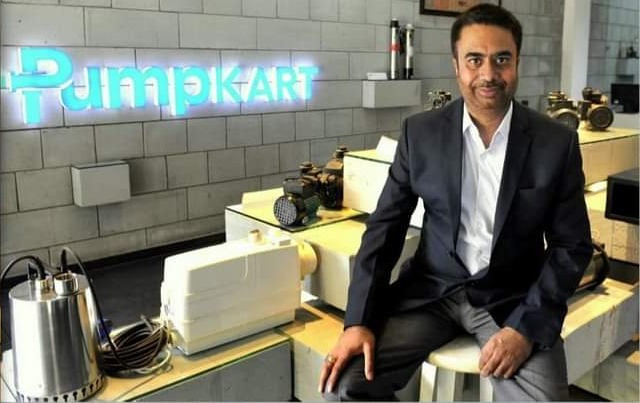 Pumpkart.com an online marketplace for water pumps & a well-known startup from the North region has called upon startups across the country to celebrate the forthcoming 70th birthday of Prime Minister Narendra Modi as ‘World Startup Day.’ PM Modi will be celebrating his 70th birthday on 17th September.

Bhatia said, “Modi has given us World Yoga Day and now it is time for the entire startup community to observe ‘World Startup Day’ on the honorable PM’s 70th birthday due to his immense contribution to the growth of the startup scene in the country.”

KS Bhatia, Founder & CEO of Pumpkart who has grown his startup with vision and passion has always been supporting startup culture in the business eco-system across North India and other parts of the country too.

KS Bhatia added, “Modi has been lucky for all start-up entrepreneurs since the very day he took an oath as Prime Minister on 26th May 2014, coincidentally Pumpkart was also launched on the same day.  If we talk about startups Modi  can be given the sobriquet of ‘Startup Prime Minister of India’ as under his governance, India became the third-largest startup in the world’s ecosystem with more than 31 unicorns from the nation.”

It is interesting to note that Pumpkart .com attracted the attention of Google CEO Sundar Pichai because of its unique model to sell water pumps online. Sundar Pichai appreciated Bhatia for his startup idea at his digital India speech in front of PM Modi in the US. Pumpkart also holds the distinction of being the first startup to represent India at the United Nations. What’s more, Pumpkart has signed Kapil Dev the legendary cricketer as its brand Ambassador. 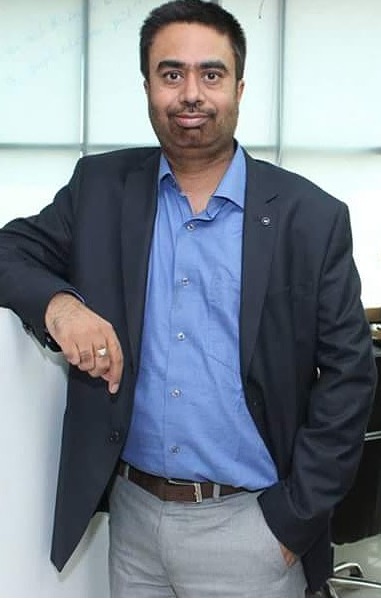 Bhatia further said, “Modi is the first PM who supported startups in India and contributed by creating some very pertinent platforms like Startup India, Digital India, Make in India, Atmanirbhar Bharat, Vocal for Local, etc which have become instrumental for the spawning of a well-entrenched startup culture.”

Bhatia informed that the union government’s vision under Modi is of establishing more than 200 unicorns by 2030. Additionally, startups need a boost to tackle the problem of replacing imports from global manufacturing hubs and this can contribute positively to a self-sufficient Indian manufacturing sector.

In an emotional & patriotic appeal Bhatia called upon the whole startup community that it should celebrate the 70th birthday of PM Modi as ‘India Startup Day’ so that it becomes famous in the entire world and is institutionalized and celebrated every year to coincide with PM Modi’s birth anniversary.