As the coronavirus-related surge subsides, Peloton is planning to cut hundreds of positions as it attempts to restructure its business, which has stalled.

The manufacturer of premium fitness equipment intends to eliminate 500 positions, or nearly 12% of its employees.

Optimizing efficiency and implementing cost savings to streamline our operations and reach break-even cash flow by the end of our fiscal year are essential components of Peloton’s transformation path, a company spokeswoman said in a statement.

Peloton Interactive Inc. announced on Thursday that the majority of a reorganisation process it began in February has been completed. That strategy included a new CEO and a reduced shop base. 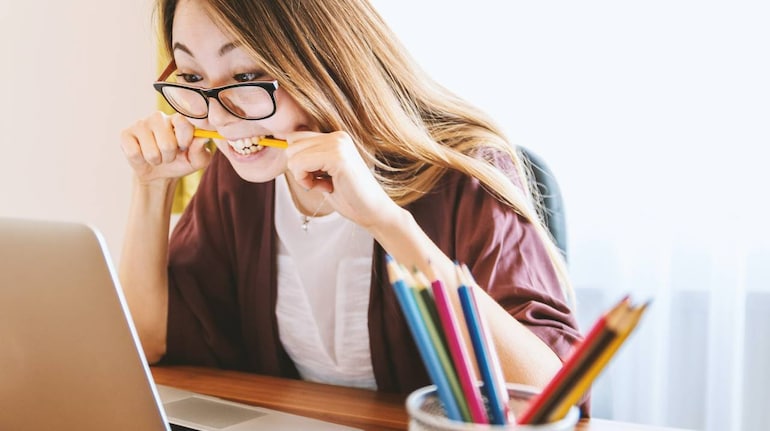 According to reports from Reuters and Bloomberg, a French appeals court reduced Apple’s antitrust penalties from €1.1 billion to €372 million (about $366 million), calling the initial penalty “disproportionate” and stating that the revised amount was “adequate” to deter the business from bad behaviour.

The French competition watchdog Autorité de la Concurrence, which accused Apple of distorting the retail market for its goods, imposed the fine in its original form in 2020.

The authority, which started looking into this in 2012, claimed that Apple had barred some shops from lowering the cost on its products and had agreed not to compete with two of its distributors.

Additionally, it claimed that the corporation gave fewer iPads to some retailers than it did to its own stores.

An anonymous Apple representative told Reuters that the company intended to challenge the reduced punishment since “the ruling pertains to activities from more than a decade ago,” and that it shouldn’t be required to pay anything.

Likewise, according to Virginie Guin, a spokesperson for Autorité, Bloomberg writes that the regulator is also thinking of appealing because it wants to “ensure the dissuasive aspect of our penalties, especially when it concerns market actors” of Apple’s scale.

Apple is being sued for antitrust violations not only in France but also in the EU for its App Store restrictions and its unwillingness to allow third-party wallets to accept payments using the iPhone’s NFC technology.

The Department of Justice is reportedly considering filing a case against the tech giant as well. In the US, there are multiple antitrust actions involving Apple that are now pending in the courts, including ones launched by Epic Games and the maker of Cydia.