$6 TRILLION STOCK MARKET BROKE DOWN DUE TO HARDWARE MALFUNCTION

Tokyo is known to be the steward of the world’s third-largest equity market and one day at 7 am, they realized that they had a problem with the systems.

Tokyo’s Stock Exchange trading system was malfunctioning because a data device had critically gone down because of which the automatic backup wasn’t working either. On that particular day within one hour of this mishappening was the $6 Trillion equity market was due to start. The exchange officials could not find any solution for this issue. 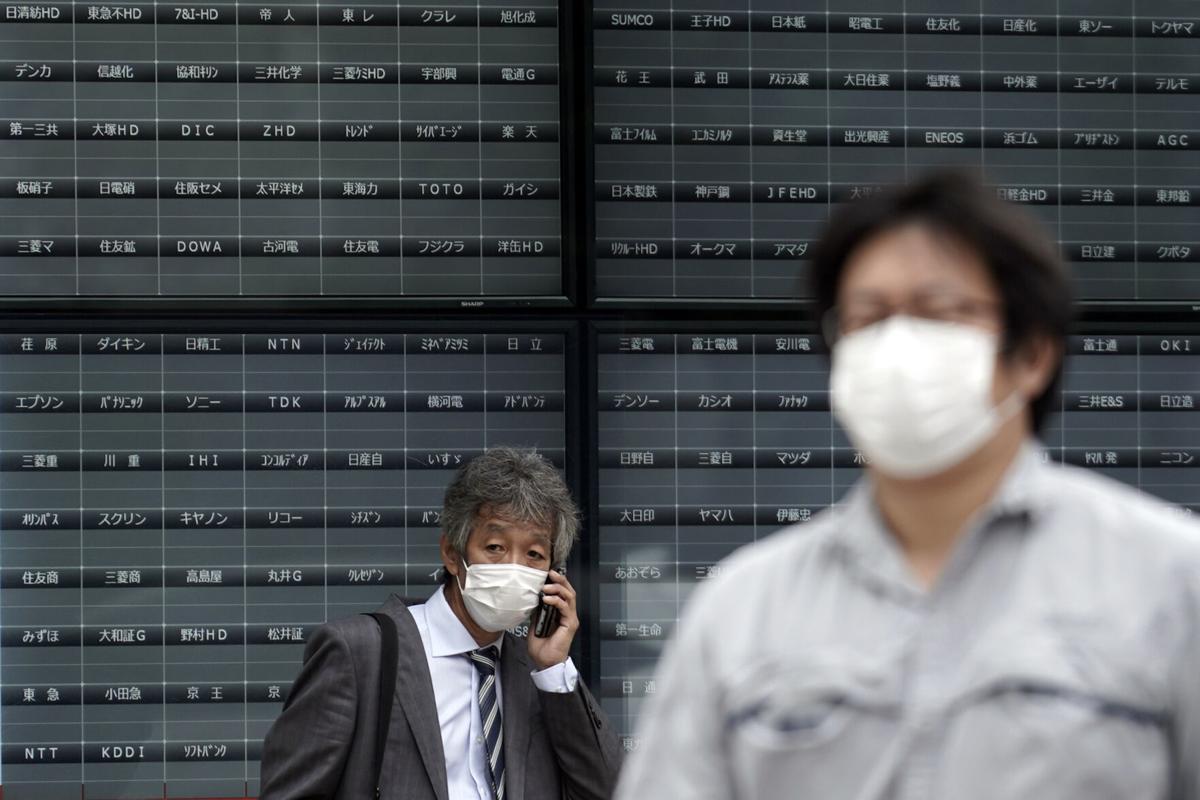 The full day of being a ghost to the stock market was the longest since the stock exchange decided to go all digital and electronic for convenience and efficiency. However, the exchange got a lot of backlash and shade from the stock participants and other authorities.

The one thing that happened in this disaster was that it highlighted the weakness of the exchange, before this date, people were concerned about the software giving up or some security breach issues, what if hundreds and thousands of pieces of the hardware give up and leave the exchange hanging?

A stock exchange is the most crucial part of financial market infrastructure and what happens when it breaks down? Losses.

A financial expert commented on this tragedy saying that people here are dealing with machines and over time they tend to break or malfunction. How can you save yourself from such a situation? The answer is to keep this possibility in mind while building the infrastructure.

The Tokyo Stock Exchange incorporated an Arrowhead System in the 2000s and the arrowhead symbolizes reliability and sturdiness, whereas the arrow symbolizes the speed of processing buyouts and cash flows, as explained by the exchange. The system was reliable and apart from a few functional hiccups, it is a robust piece of infrastructure.

WHY DID THE EXCHANGE SYSTEM MALFUNCTION?

This trust was broken on Thursday when the Number 1 Shared Disk Drive which is a piece of hardware responsible for storing data and distributing it across various servers, exchanging commands and passwords combinations for terminals monitoring trade practices was detected with a memory error and it stopped functioning.

When this happens, the system is automatically set to trigger a failover protocol where the operations of the Number 1 disk are automatically shifted to Number 2 disk. This did not happen and the exchange officials could not explain why.

The participants became restless as the time passed because previous hiccups in the system were immediately resolved but it was not happening this time. 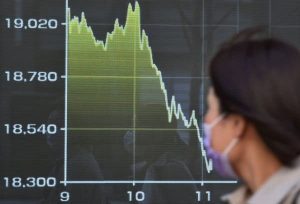 DECISION MADE BY THE EXCHANGE:

The exchange officials switched to the Number 2 disk with manual override but by this time, the exchange administration had limited options:

The exchange could restart trading practices with full reset of the system- shut down and restart. However, the existing data of orders already made by securities firm would be lost without being cancelled.

This was indeed a tough decision to make, as going with the option above would lead to anarchy. Hence, the exchange officials decided to call off trading for the entire day.

When asking participants about this decision, they unanimously agreed to have been relieved by this decision as resuming the trade would have been complete chaos with no information about the early trades, the activity of the order while managing new bids. 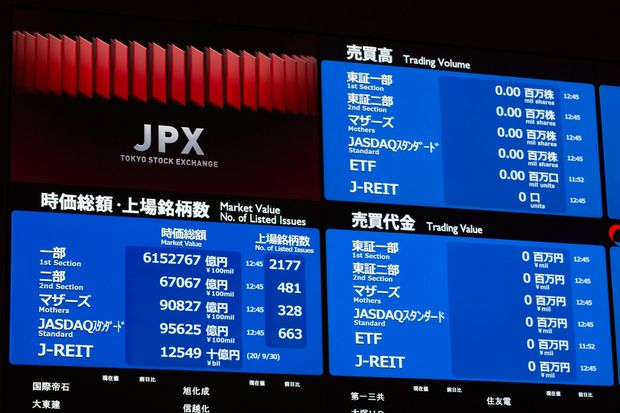 After the incident, it was time for a press conference, four Tokyo Stock Exchange officials including CEO Koichiro Miyahara faced the questions of the journalists. What impressed the media was that before entering into the technical aspect of the problem, they apologized for the incident, the losses, taking full responsibility for the event rather than deflecting the blame on Fujitsu Ltd., the system vendors.

The exchange started its operations as usual from the next day-Friday but the question remains, could this malfunction every happen again to which strategists say, why not? It’s machinery but that is certainly not something to worry about.