“Next year for sure”, Elon Musk commented on an Indian’s fans picture saying ‘India wants Tesla’ on Twitter.

Next year for sure

Elon Musk is the co-founder and CEO of Tesla Inc. who on Friday confirmed that Electric Vehicle and Clean Energy Company from California is planning to enter the Indian automobile sector in 2021, next year.

Musk is a man of few words and it is proved time and again, “Next year for sure” was his only comment and he did not elaborate any further. Well, this is not the first time when multi-billionaire entrepreneur has shown his interest in entering the Indian diversity.

He has criticized India’s restrictive taxes on automobile imports but we are all waiting for 2021 and Tesla to be here. 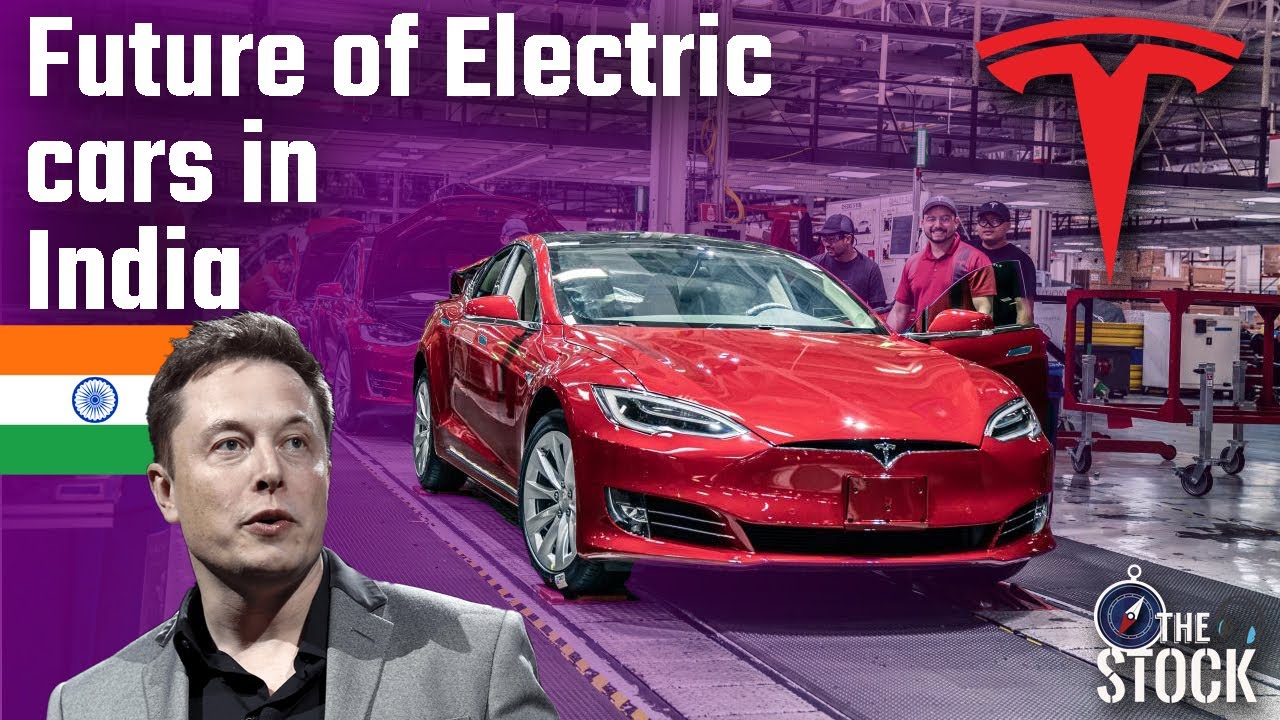 Last year in 2019, Musk was eager to enter into the Indian market but the gigantic duties on vehicles import as CBU (Completely Built Units) in India troubled the company’s entry. Another strong reason for Musk backing out of this plan was the low per capita income and lack of EV infrastructure in the country. This was a huge influence as EV infrastructure and culture in India has not even reached the nascent stage yet. Indian community still runs on gas-burning vehicles which should be changed as soon as possible, keeping in mind the economic load and environmental impact.

Musk tweeted in 2017 wherein he requested the government of India to provide temporary relief from penalties and tax duties only until a local factory is built. This request was based on the import duties on vehicles in India which were 100% even for electric cars. Tesla said that this would make their cars unaffordable in India. 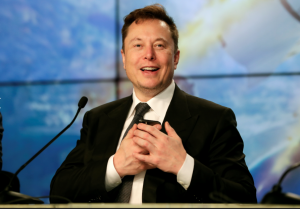 Nevertheless, the Indian government, currently led by Prime Minister Narendra Modi intends to bring EV culture in India and is investing in India’s own EV battery manufacturing ecosystem. NITI Aayog, the Union government’s think tank is working on policies to direct manufacturers about the policies which include providing them with certain incentives if they do so.

Last year, the Central Government set aside Rs. 10,000 crores to encourage the development, manufacturing and adoption of EVs in India under the FAME scheme.

FAME stands for Faster Adoption and Manufacturing of Electric Vehicles.

Some executives from the automobile industry stated that Tesla could initially enter the Indian market as a Research and Development unit instead of selling EVs as CBUs or setting up factories for EV manufacture. 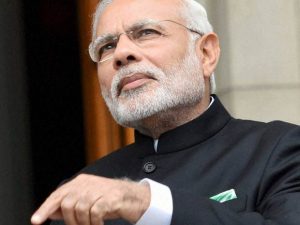 Tesla could set up their Development Centre in India focusing on software modules on electronics in automotive to come on the same page as the government with some early discussions on energy storage areas and battery manufacturing.

Tesla could be entering India with an opportunity to set up an R&D unit reaping benefits from the local competencies of India around Software development and coding related work, CAD simulations and other module innovations etc.