Recently, Facebook sued two companies caught in data scraping operations. According to the reports, the company violated Facebook’s terms and conditions by collecting their user data. The lawsuit was not only limited to Facebook but also Instagram, Amazon, Twitter and more. The companies used the stolen data to do intelligent marketing and grab users.

What is data scraping?

Data scraping is the process of importing data from a site into a file or spreadsheet that can be intelligently analysed for marketing purposes. It is one of the best ways to collect user data to market effectively. But, collecting data from other sites is illegal, and a lawsuit can be filed against the company that does it.

Facebook’s lawsuit was targeted against  Unimania’s “Ads Feed” and BrandTotal’s “UpVoice.” Ads Feed can be used by users to save ads for later reference. And UpVoice can be used to earn gift cards by using top social networking and shopping sites and giving their personalised opinions on the same.

According to the social media giant, when users install these extensions and visit Facebook, their data is stolen. The companies used to capture/scrape the name, user ID, gender, date of birth, relationship status, location information and other information of the accounts and share them to the company’s servers.

What does this mean for users? 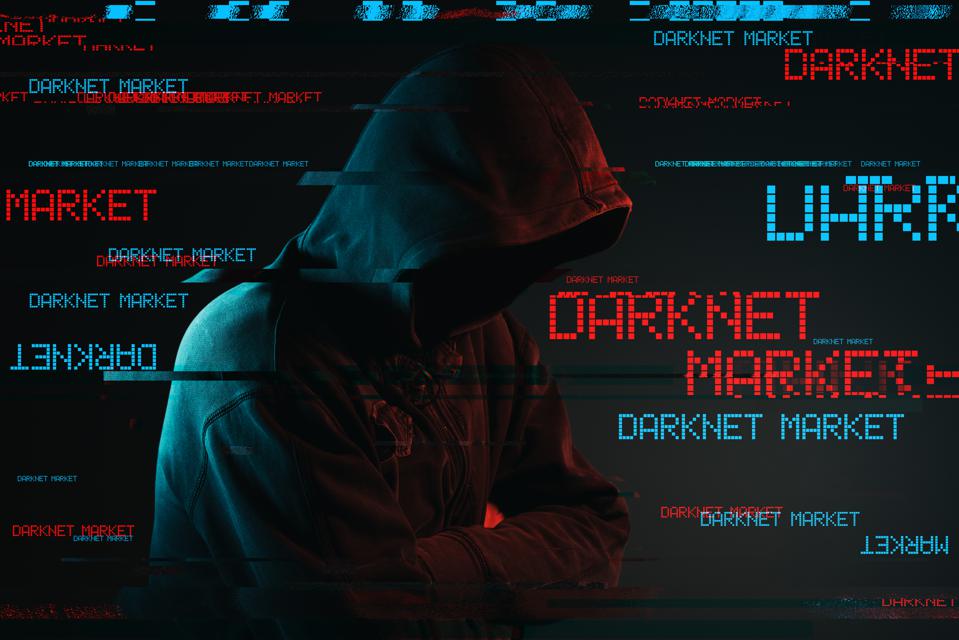 With many cases of data scrapping in the past, we can assume that the companies will be penalised. But for users, they must change their id and passwords if they have used the extensions. It is also necessary that users understand that it’s high time to give importance to their privacy and start taking adequate steps to do that.

Staying away from 3rd party extensions can be the first step in the right direction. Secondly, using a password manager to keep strong passwords is essential to keep your account safe. We often think about what can someone do with my details, and we don’t act. But, these people take advantage of us and make millions of our data and play with our privacy.

Have you used the extensions mentioned in the article? Do let us know in the comments below. Also, if you found our content informative and helpful do like and share it with your friend’s and also anyone else who might have used these extensions.