With 63 corporates in India raising Rs 1.19 lakh crore in capital through main-board initial public offerings (IPOs) so far in 2021, according to a report published by PRIME Database Group. The primary issue market has reached an all-time high, well almost 4.5 times over the Rs 26,613 crore raised via 15 issues in 2020 and nearly double the previous high of Rs 68,827 crore in 2017. 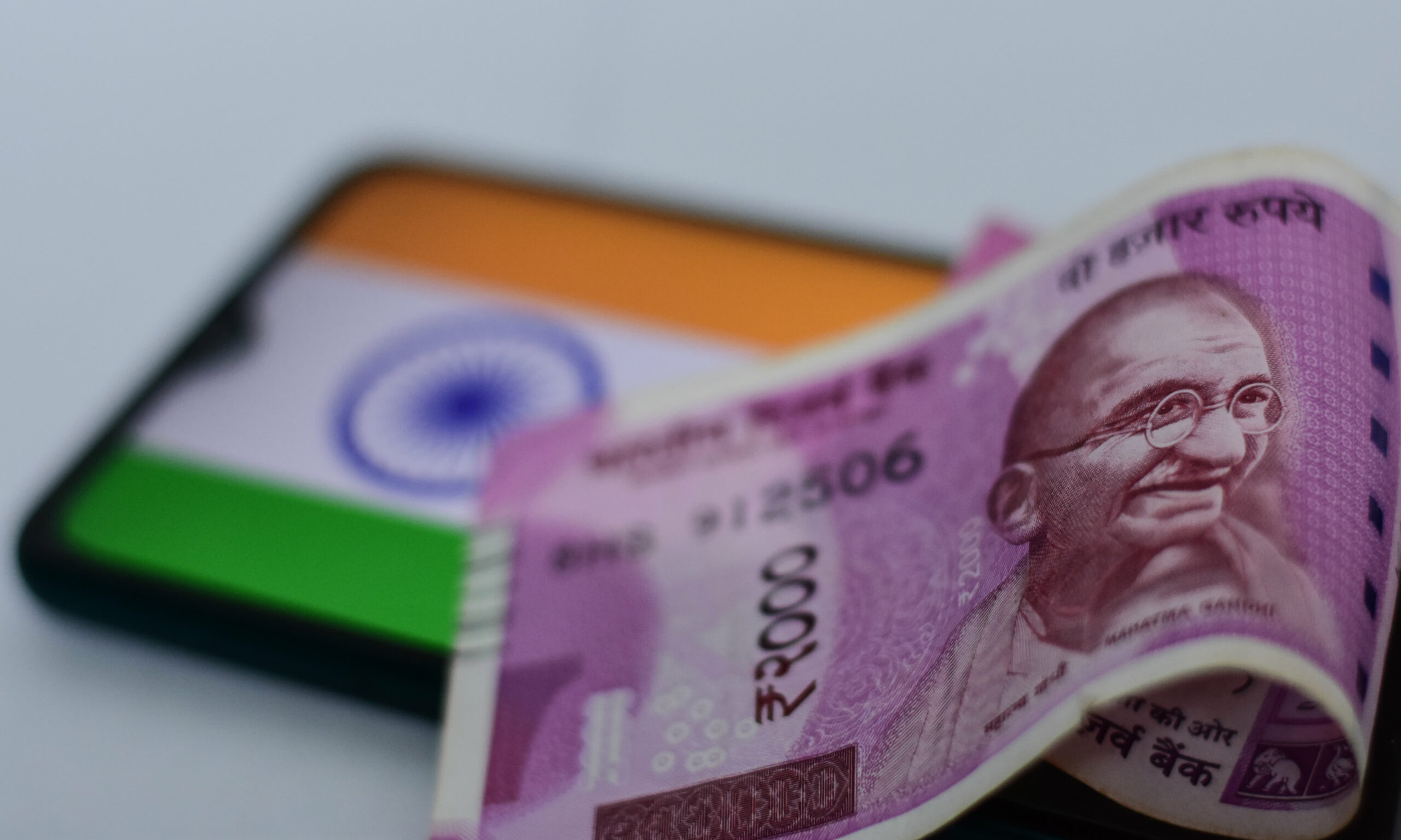 The IPO craze was fueled by new-age loss-making technology start-ups and remarkable retail engagement, said Pranav Haldea, Managing Director of PRIME Database Group, and the resulting tremendous listing gains were the year’s highlights. Another key highlight was that only 51 percent, or Rs 1,03,621 crore, of the total Rs 2,02,009 crore was raised in new capital, with the remaining Rs 98,388 crore originating from offers for sale.

Overall, public equity fundraising has surpassed the Rs 2 lakh crore threshold, reaching Rs 2,02,009 crore in 2021, surpassing the previous high of Rs 1,76,914 crore in 2020, the report added. The largest main-board IPOs, according to Haldea, were Paytm’s parent company One97 Communications at Rs 18,300 crore, and food delivery major Zomato Ltd. at about Rs 9,300 crore. This year’s average issue size was a whopping Rs 1,884 crore.

Among the 59 issues for which data is now available, 36 offerings were oversubscribed by more than ten times, with six receiving more than 100 times, and eight receiving over three times. The remaining 15 were oversubscribed between 1-3 times. The huge retail response was the year’s most notable highlight, with average retail applications standing at 14.36 lakh, compared to 12.77 lakh in 2020 and 4.05 lakh in 2019. Glenmark Life Sciences attracted the most retail applications (33.95 lakh), followed by Devyani International Ltd. (32.67 lakh), and Latent View Analytics (31.87 lakh).

As a result, individual investors applied for 135 percent of the IPO’s overall shares (156 percent in 2020). However, the entire allotment to retail investors was only Rs 24,292 crore, or about 20 percent of the total IPO proceeds, down from 32 percent in 2020. Haldea further said that the IPO’s success was influenced further by outstanding listing performance. 34 of the 58 issues generated a return of more than 10 percent (based on the closing price on listing date).

Sigachi Industries Ltd. had the biggest return of 270 percent, followed by Paras Defense & Space Technologies Ltd. (185 percent), and Latent View’s 148 percent. While the average listing gain was 32 percent, this compares to 44 percent in 2020 and 19 percent in 2019. However, as of December 22, 40 of the 58 issues were trading above the issue price. In addition, 25 of the 63 issues had a former PE/VC investment, resulting in huge offers for sale worth Rs 24,106 crore from them, representing for 20percent of the overall IPO size.

Promoter offers for sale were Rs 31,704 crore or 27 percent of the overall fundraising. Fresh capital raises, on the other hand, were robust, hitting Rs 43,324 crore, which is more than the previous eight years combined. While SME issues increased in the year, with 55 issues raising Rs 727 crore, more than doubling the 27 issues garnering Rs 159 crore in 2020.

Anchor investors together subscribed to 39 percent of the offer, with foreign portfolio investors (FPIs) accounting for 24 percent of the total with mutual funds (MFs) accounting for 11 percent. Qualified institutional buyers (including anchor investors) combined subscribed to 69 percent of the total amount. According to Haldea, the year also marked a record number of IPO filings, with 115 corporations filing their offer documents with the Securities and Exchange Board of India (SEBI), which is more than double the previous two years’ total of 50 filings.

The IPO queue remains robust, with 35 firms currently holding SEBI approval for raising around Rs 50,000 crore, and another 33 awaiting market regulator’s nod to raise around Rs 60,000 crore, excluding the much-anticipated LIC offering, which is expected to exceed the trillion-rupee threshold.