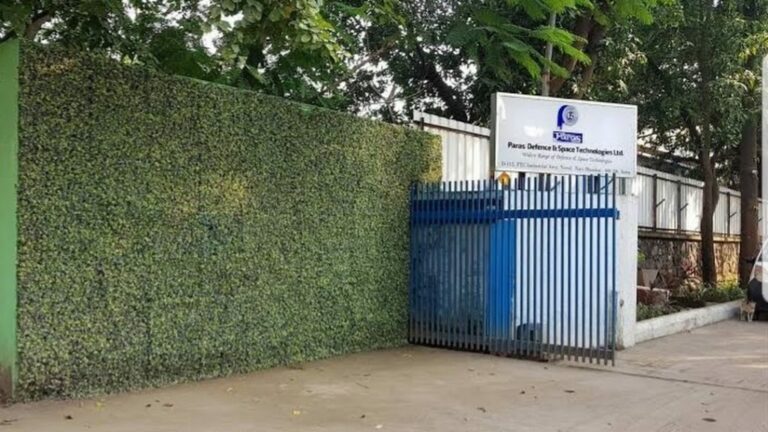 Paras Defence IPO witnesses record subscription of 304 times on the final day of issue. This makes Paras Defence IPO the most subscribed domestic IPO since 2007. The overwhelming response to the Rs.170 crore IPO underscores the growing intrigue of the sector that has been augmented by the increased government focus on the same. Against 71.41 lakhs shares offered, bids were received for 217.26 crores. 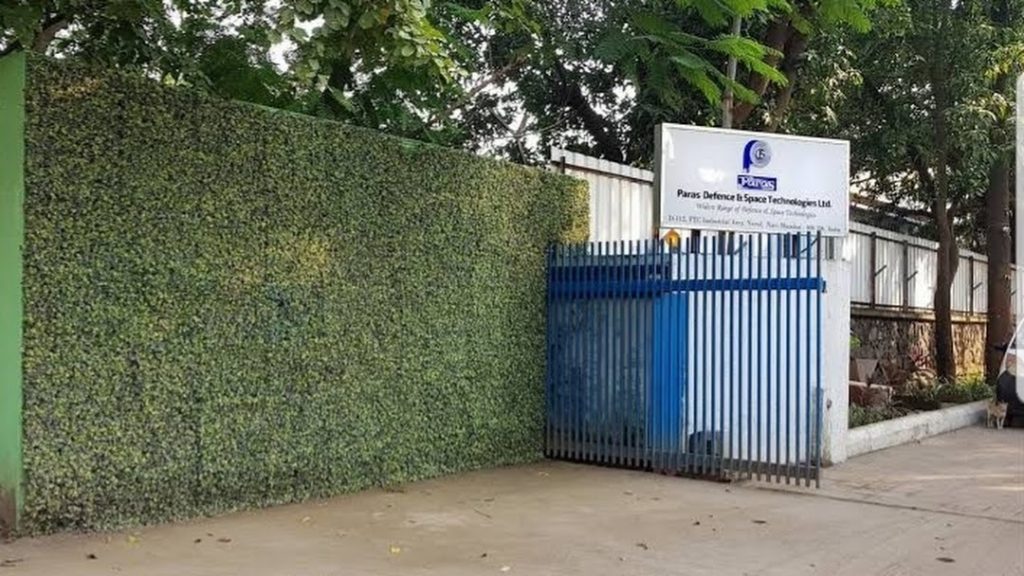 The intrigue held by the Paras Defence IPO in the eyes of the investors was visible from the very first day of subscription and it has come to a monumental subscription rate on the end of the issue with a record 304 times subscription. This makes Paras defence the highest subscribed Initial Public Offering since the year 2007. Record subscription and already a record in hand. Looks like the future is bright for Paras Defence and Space Technologies.

The issue which was opened on September 21 generated bids worth a whopping Rs.38,021 crore in just three days. The overwhelming and keen response to the IPO came from a wide spectrum of investors. The portion of the IPO particularly reserved for the institutional investors received a subscription of 169.65 times while that reserved for non-institutional investors received a subscription of 927.70 times. Retail investors with a 35 per cent reservation of the IPO  have also put in bids.

The public offering was launch by the company for fundraising Rs.170.77 crore. This includes a fresh issue of Rs.140.6 crore and a Rs.30.2 crore sale offer. The small issue size is expected to benefit from the initiatives like Atmanirbhar Bharat and Make-in-India. The overwhelming and strong interest of the investors in the IPO can be owed to the strong revenue visibility and diversified product offerings in addition to the increasing focus on the defence sector. At present, the defence sector company holds a lot of intrigue for the investors particularly owing to the increased focus of the government on the sector. The company’s potential and promise for the future is augmented with government support and the number of private investments in the defence sector.

Paras Defence focuses on the manufacture of high-precision optics for defence and space applications such as space-imaging systems and thermal mirroring. Paras defence being the only Indian company with space optics design capabilities also sets it apart from the rest.

As per the records, the last time an IPO received such an overwhelming subscription was in 2017, when Salasar Techno Engineering received a 273 times subscription.