For years, Singapore’s two major new-economy companies have been hyped as the next big thing. Investors aren’t buying the story, as seen by a $71 billion drop in their stock values in 2022. Grab Holdings Ltd.’s stock has more than halved since the start of the year, while gaming and e-commerce behemoth Sea Ltd.’s stock has dropped by 46%. 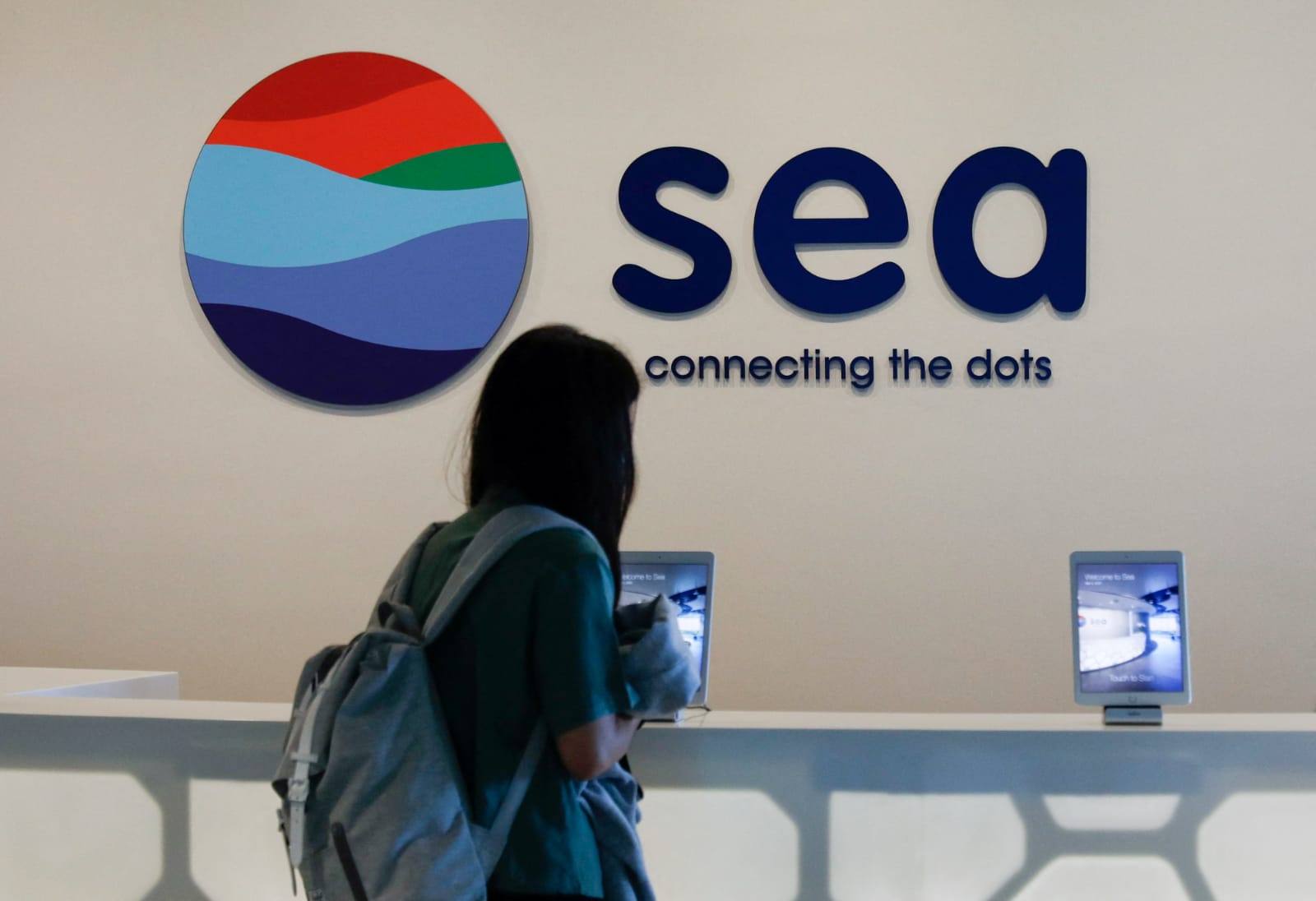 The two U.S.-listed companies are near the bottom of the MSCI Asean Index, with Grab being among the worst performers on the Asia Pacific stock index.

The drop comes months after MSCI Inc. added the equities to its indexes with fanfare, aiming to give regional gauges additional exposure to new economy stocks. The corporations have suffered as a result of the tech selloff and dwindling worldwide interest in special purpose acquisition companies. 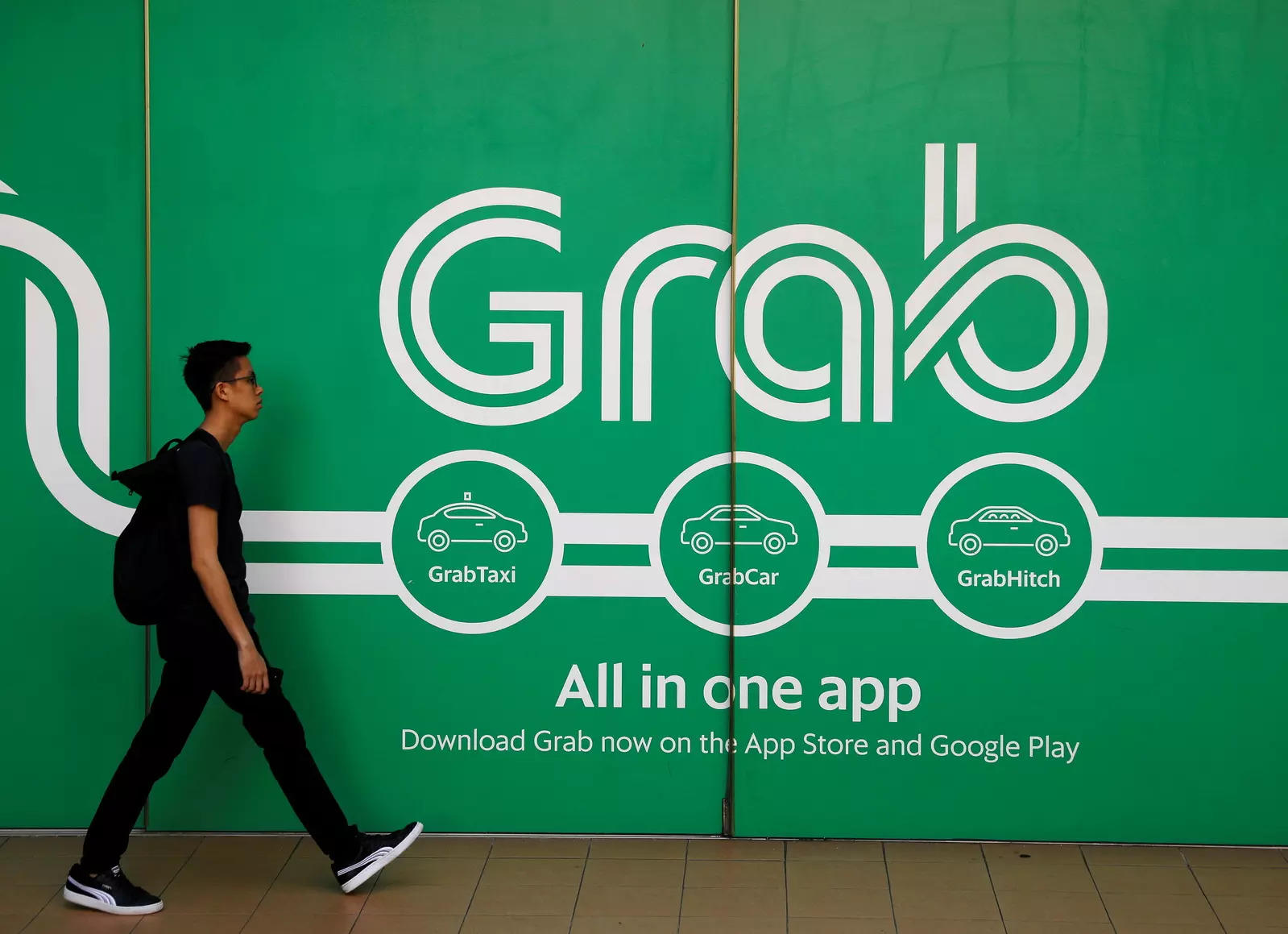 Future price action will be determined by how well corporations perform and the global macroeconomic climate, neither of which appears to be promising at the time.

In February, Grab was added to the MSCI Asean Index, following its merger with blank-check startup Altimeter Growth Corp. The addition of sea to the gauge began in May of last year. Sea and Grab’s passive holdings, according to Freitas, are close to $2.8 billion and $280 million, respectively. This year, the stocks have lost a total of $71 billion in market value.

According to the earnings forecast, there may be little relief in sight. Sea, whose main stakeholder is Chinese social media giant Tencent Holdings Ltd., is counting on development at its online retail operation Shopee as its gaming arm has slower bookings. Sea, on the other hand, shut down its primary e-commerce operation in India on March 29, just days after the country banned its marquee flagship game Free Fire, as well as dozens of other apps, citing security concerns.

In the meantime, Grab’s losses are growing, and the company continues to spend more on subsidies. Despite the two businesses’ status as industry leaders in Southeast Asia, analysts have been hesitant to lower target prices. According to Bloomberg data, they predict both equities to return at least 68 percent over the next 12 months.

Grab Holdings Inc., or just Grab, is a Southeast Asian technology firm with offices in Singapore and Indonesia. The company also provides meal delivery and digital payment services via a smartphone app in addition to transportation. Grab is available in Singapore, Malaysia, Cambodia, Indonesia, Myanmar, the Philippines, Thailand, and Vietnam at the moment. It is Southeast Asia’s first decacorn and the region’s largest technology start-up.

Sea Limited is a Singapore-based technology conglomerate. Sea was started in 2009 by Forrest Li as Garena, a game development and production firm best known for its Free Fire game. After collecting finance worth US$550 million in May 2017, the firm relaunched itself as Sea, however the Garena trademark was preserved for its digital entertainment subsidiary. Over 33,000 people work for Sea.