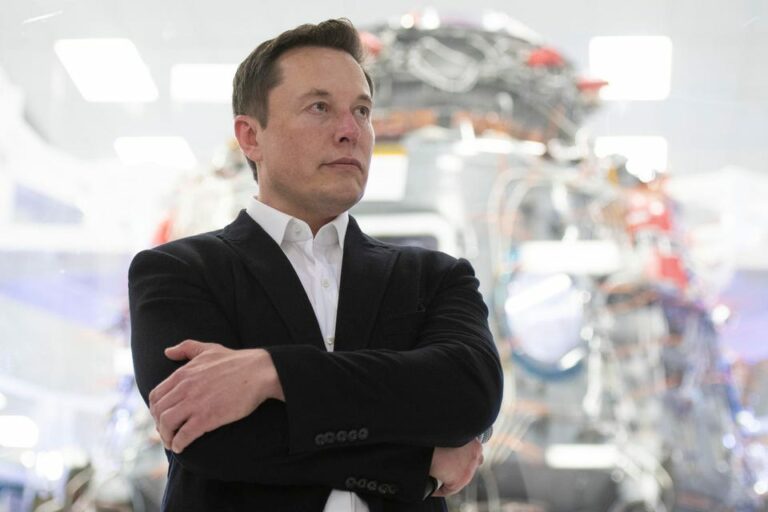 It looks like Elon Musk is contemplating a brand new deal. According to sources familiar with the matter, Musk recently approached Synchron, the brain chip implant developer. Musk might be thinking about a potential investment, and as we know, his own company, Neuralink is striving to connect the human brain directly to machines, albeit at a slower pace. The sources reveal that Elon Musk got in touch with Thomas Oxley, the founder, and chief executive of Synchron to discuss a potential deal. We are yet to gain clarity about the transactions involved and if it would comprise any tie-up or a potential collaboration between Synchron and Neuralink. Read along to know more.

Synchron is based in the New York City borough of Brooklyn. And it is relatively ahead of Musk’s Neuralink and might have more chances of attaining regulatory clearance for its devices. Perhaps a potential deal between the two companies might prove to be a win-win situation for both as they have the means to complement each other and bolster one another’s pace. There is no certainty about the deal coming through, and we still don’t know if Synchron will accept the investment proposal. No official comments or announcements have been made by representatives of either company underscoring the confidentiality of the matter.

Apparently, Musk has been quite exasperated about the slow pace at which Neuralink is moving and expressed his frustration to the employees at Neuralink, said four current and former employees. There is still no clarity about Neurlaink’s position with the U.S Food and Drug Administration to commence human trials.

Back in the year 2019, Musk had announced rather confidently during a public presentation that Neuralink was striving to achieve regulatory approval by the year 2020. He launched Neuralink in 2016. In addition to this, Musk had also stated at a 2021 Wall Street Journal conference that the company will commence human trials by this year. Looks like Musk’s plans didn’t quite work out as he would have liked.

Like Neuralink, Synchron was also founded in the year 2016 and has already made its mark by developing a brain implant that could be installed without cutting into the skull. By implanting a device in a patient in the U.S for the first time, Synchron crossed a major milestone last month. In fact, Synchron is way ahead of Neuralink as it received FDA clearance in 2021 for human trials, and it has already completed studies on four people in Australia.