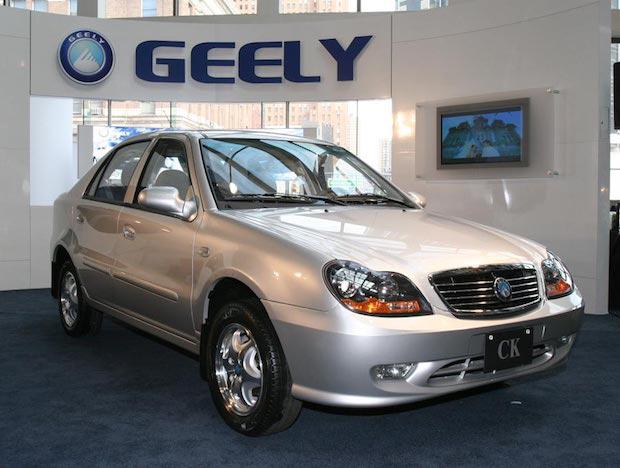 China’s Geely Automobile Holdings is going to increase its EV sales proportion to 50% of total sales in 2023. With this, it aims to accelerate its transition to electric power amid the decrease in demand for petrol-driven cars. Currently, the sales of pure electric and plug-in hybrids account for more than 30%.

One out of five vehicles Geely sold in the first half were full electric or hybrid, sales of which increased nearly fourfold, compared with a 20% slump in sales of vehicles with combustion engines, according to the company. Hangzhou-based Geely, China’s highest-profile automaker globally due to the group’s investments in Volvo Cars and Mercedes-Benz, posted a 35% fall in first-half net profit.

The company said its vehicle sales, which fell 9% in the first half in China, were below management expectations, citing COVID-19 curbs and shortages of semiconductors. Those challenges along with intensifying competition and rising raw material and battery costs would put pressure on sales through the end of 2022, it said.

China’s auto sector has been hit hard by government efforts to combat COVID-19, with many areas including the commercial hub of Shanghai under lockdowns of varying lengths. Authorities have tried incentives to revive demand, and the central government has halved purchase tax to 5% for cars priced at less than 300,000 yuan ($45,000) and with engines no larger than 2.0 liters.

Geely posted a 29% rise in six-month revenue through June to 58.18 billion yuan, thanks to better product pricing and product mix which offset the sales declines.

Geely is also seeking to expand further into Southeast Asia and Europe. Its exports increased 64% in the first half and accounted for 18% of total sales. Geely said previously its total annual vehicle sales including EV brands Zeekr and Geometry would hit 3.65 million units by 2025, with more than 30% of them electrified.

Since the beginning of 2022, the company has focused not only on expanding its electrified product line but also on improving the intelligence of its products. In H1, the Geely Auto brand upgraded four of its models from a distributed control electronic architecture GEEA1.0 to a centralized domain electronic architecture GEEA2.0 along with support for the latest Qualcomm 8155 vehicle microchips. In addition, OTA updates have improved the brand’s cockpit operating system by making the interface similar to the mobile phone experience. Advancements in intelligent technologies have also helped improve the autonomous driving experience. Currently, the company is focusing on L2+ and L3 intelligent drives. In the first half of the year, the company’s overseas expansion has accelerated significantly with export sales exceeding 88,000 units, an increase of 64% YoY and accounting for 14.3% of the company’s total sales. Lynk & Co achieved a new milestone in its European operations, delivering a total of 10,912 units to owners and subscribers in H1, an increase of 3,986%. Geometry C was exported to Israel and has quickly become the best-selling BEV in its segment.