A Plague Tale: Requiem will be featuring up to 300,000 rats on screen at the same time. This is a new milestone for the game industry and the first time this has been achieved in an open-world game. In A Plague Tale: Requiem, players will be able to interact with the environment, which will lead to a new way of storytelling. With its story of two siblings trying to survive a plague that has turned most of humanity into mindless creatures called rats, this game takes players deep into an apocalyptic world where they must fight for their lives against the swarms of rodents that threaten them at every turn. 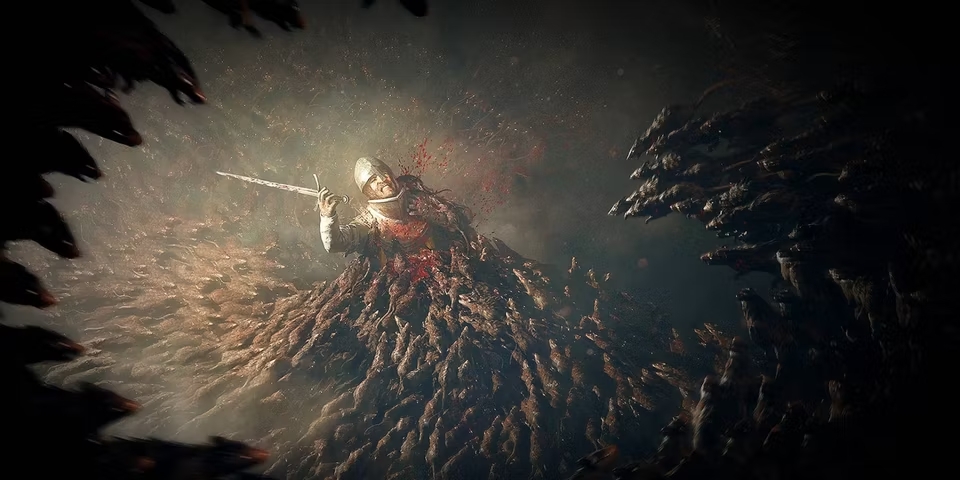 In this game, players will be able to explore the environment. The player’s actions will have an impact on the story and lead to an ending. A Plague Tale: Requiem is set in 1348 France and is about a young girl named Amicia and her rat-catcher brother Hugo. They live in the countryside with their mother, who is a healer and herbalist. The game includes many rats, which are all animated by hand.

The game features a plague that spreads across the kingdom, transforming humans into rat-like creatures. The rats are not just an enemy you fight; they’re a constant presence that can crawl up your character and scare you. With A Plague Tale: Requiem being such a large-scale production, it is no wonder that the team went for featuring 300,000 rats on screen at once this definitely adds a more realistic approach to its visuals. 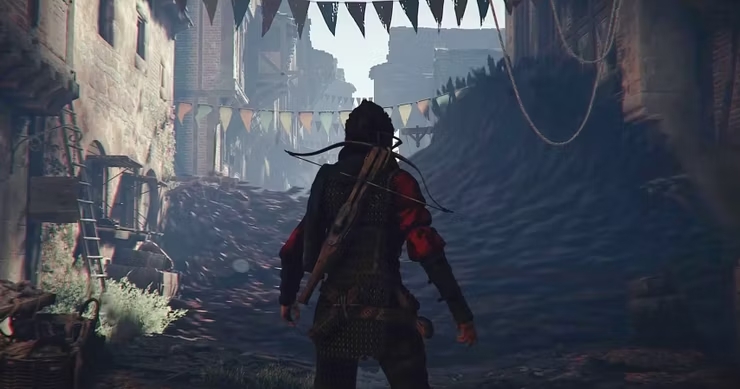 A Plague Tale: Requiem is a game set during the medieval era. The player will take control of two siblings, Amicia and Hugo, as they try to escape the town of Montfermeil. They are left alone to care for one another and survive the oncoming plague. The two children must fight to stay alive while facing famine, disease, and an ever-encroaching horde of rats that threatens to engulf them at any moment.

The game will feature a number of rats on screen at once which is unprecedented in video games. This is because the developers want to make sure that players feel like they are surrounded by rats and not just one or two at a time. Rats have been featured in other games before but never to this extent. There has been some backlash from people who believe that it might be too much for some players to handle.