An announcement posted to Ubisoft’s official support Twitter account said: “While Google Stadia is closing down on January 18, 2023, Ubisoft is pleased to share that we are working on bringing Google Stadia games to PC via Ubisoft Connect”. 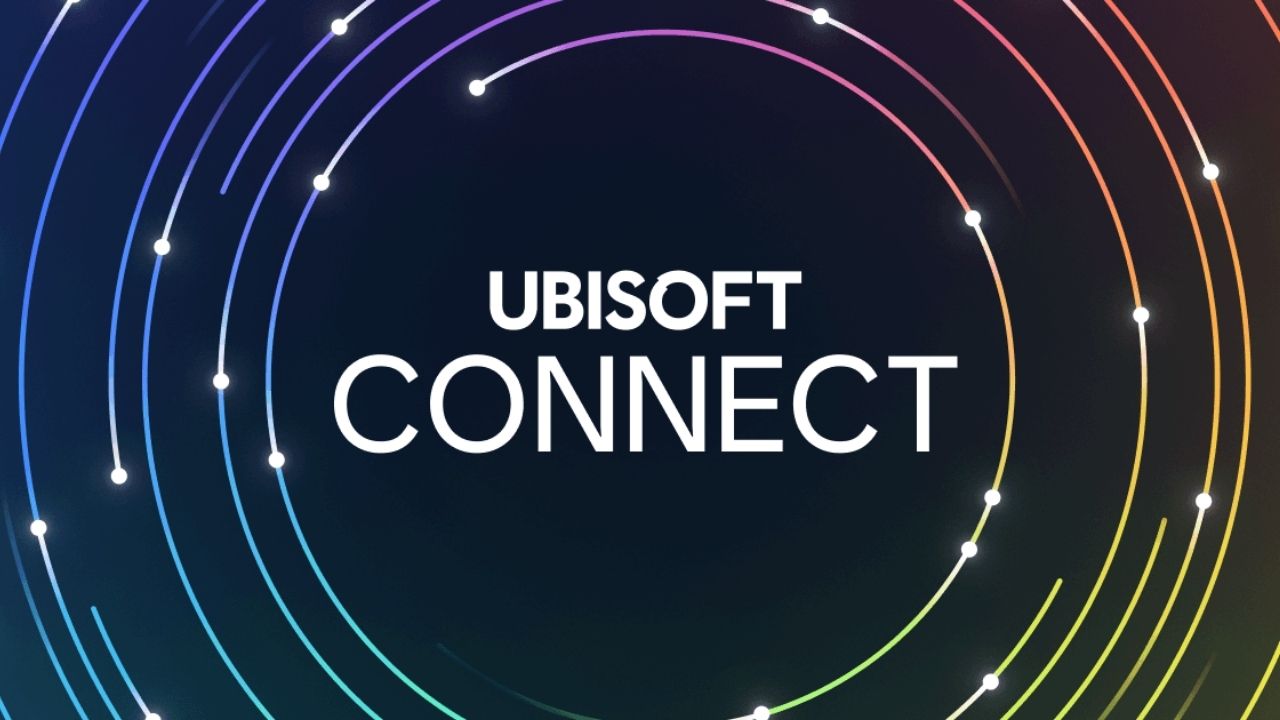 Ubisoft was among the first to react to the announcement, promising players they were working on a way to port games from the streaming service, Google Stadia, they owned, onto PC via Ubisoft Connect. Google’s abrupt decision to shut down the servers for Google Stadia has led to Ubisoft responding to demand for the ability to transfer Stadia games from cloud to PC via Ubisoft Connect.

Google Stadia has not exactly proven to be popular with gamers, but since players are investing hundreds, even thousands, of hours in their favorite games on the platform, developers are eager to avoid leaving them hanging. Knowing players can save their Ubisoft games in light of the news that the cloud gaming service is being shuttered is awesome. While the shutdown of their cloud gaming service, Stadia, is frustrating to players, such as me, who love cloud gaming, at least players will be getting refunds, and in some cases, getting a new platform game.

Google recently announced it plans to shut down its cloud gaming service Stadia at the beginning of 2023, leaving players who used it as one of their main platforms in a precarious position. Ubisoft announced that their games would be moving to PC automatically. While the closure is sad, there is one little ray of hope, because Ubisoft has now taken action to support the porting of Ubisoft games purchased on Stadia, so that they can be played on PC.

While Stadia will shut down on January 18, 2023, we're happy to share that we're working to bring the games you own on Stadia to PC through Ubisoft Connect. We'll have more to share regarding specific details as well as the impact for Ubisoft+ subscribers at a later date.

One might have assumed Ubisoft+ subscribers that had been playing Ubisoft games on Stadia would lose both access to the games (on account of having never purchased them) and any progress that was made in them when Googles Stadia, which has now been axed, would also have lost any progress that was made if Ubisoft did not intervene. In other words, if you bought Ubisoft games on its cloud-gaming service, Stadia, it seems very likely you can port those purchases over to PC versions over Ubisoft Connect.

Ubisoft has a wide range of games available on Google Stadia, including a number of Assassins Creed and Far Cry titles, and it seems like those that have these games on Stadia will get an automatic PC copy back. More details are obviously coming before January 18, 2023, the shutdown of Google Stadia, but Ubisoft’s large number of games on Google Stadia makes the move a worthwhile endeavor.