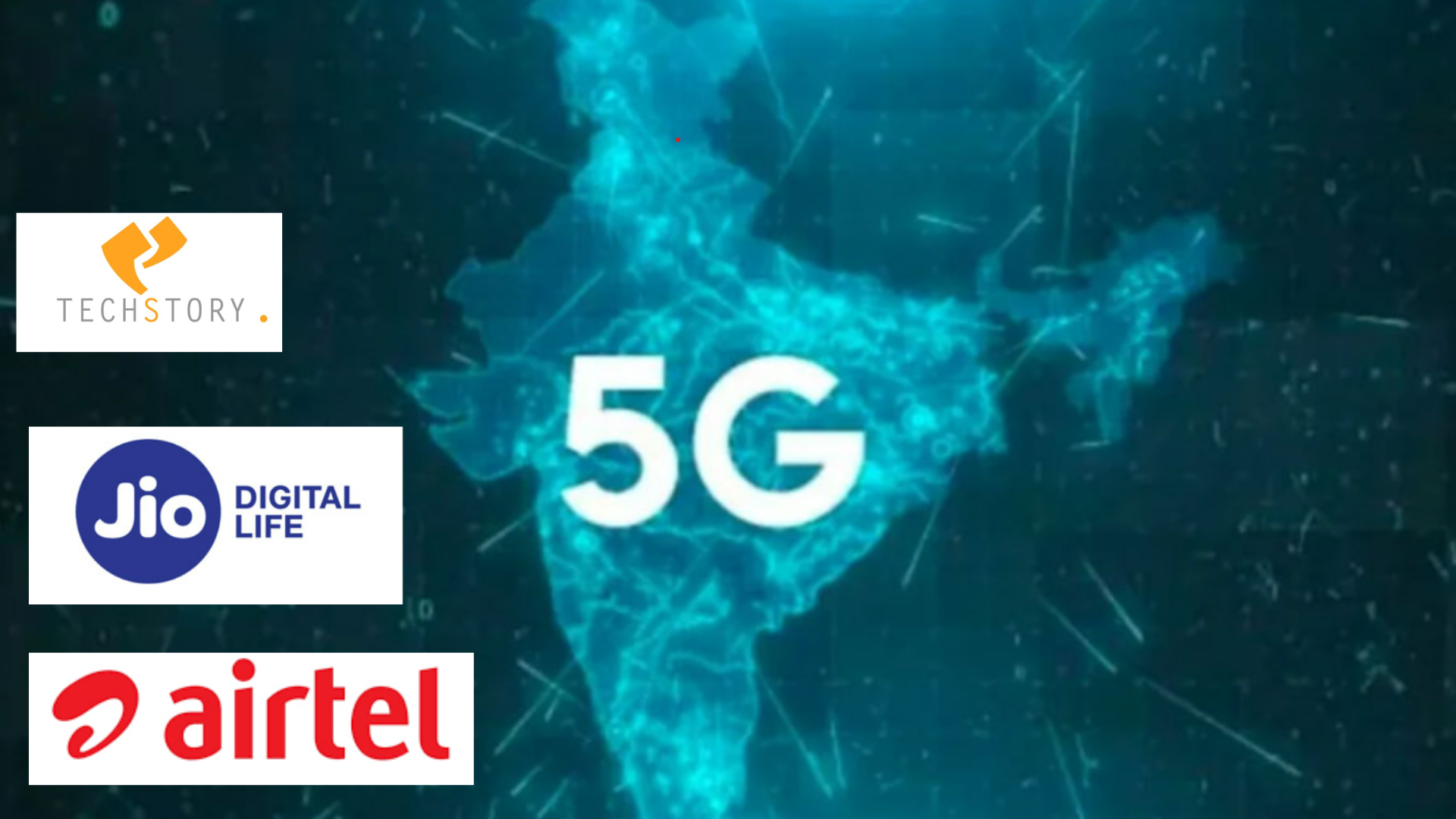 After a long wait! 5G is finally making its way to the Indian region now. This new upgrade to the telecom sector was introduced by the Prime Minister of India during the currently going Mobile Congress which is also known as IMC 2022 event.

The event is already live and is said to be live till the 4th of October this year. The announcement of bringing 5G in India is done right after when Government India scheduled and initiated a deal for getting the 5G spectrum in India, where Jio India gets the stake to own the majority of the sector.

Beebom has covered a detailed article about Jio India becoming the bigger ever bidder for buying the majority stakes of the 5G spectrum, you can have a look at this article to know more about bringing 5G in India. Let’s now take a deep dive into what India is planning toward bringing 5G into India.

Talking more about bringing 5G to India, Mukesh Ambani’s Jio has confirmed that we will get to see 5G connectivity availed on all the Jio sims by the year 2023.

In fact, during the announcement, he said that this 5G connectivity will be availed in every taluka by December 2023.

As of now, it’s been claimed that post-Diwali, we will get to see 5G being rolled out in Metros cities. We will have to wait a little more to get confirmed updates about the official public rollout to India.

During the event, Ambani also promised that the availability of 5G in India will be the most affordable rate and will be affordable to all Indian users.

During the event, Prime Minister, Narendra Modi had a demo of experience the new Jio’s True 5G devices and also he experienced the real connectivity speed.

Airtel also rolling out 5G connectivity in India with Jio

Alongside with Jio, we also have Airtel who will be introducing their Airtel 5G by this month. Talking more about this connectivity, we have reports claiming that 5G will be rolled out in 8 metro cities and will be making its way to other major cities by March 2023 and then full India coverage will be up by 2024.