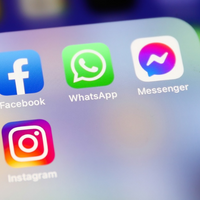 A Republican legislator from North Texas has introduced a measure to prevent kids from using social media. In order to register an account on social media, individuals must be 18 years old. This was reported by state representative Jared Patterson’s HB 896.
Patterson equated the usage of social media to smoking before 1964 in his belief that it is terrible for kids.

“Once thought to be perfectly safe for users, social media access to minors has led to remarkable rises in self-harm, suicide, and mental health issues,” he said. The majority of websites, like Facebook, Instagram, and Twitter. The websites require users to be at least 13 years old to sign up, but no evidence of age is needed.

Social media platforms would also be required under HB 896 to accept picture IDs as proof of age and would allow parents to ask for the deletion of their child’s account.

Greg Sindelar, CEO of the Texas Public Policy Foundation, stated that “the harms social media poses to minors are demonstrable not only in the internal research from the very social media companies that create these addictive products, but also in the skyrocketing depression, anxiety, and even suicide rates we are seeing afflict children.”

“We are tremendously grateful for Rep. Jared Patterson’s leadership on keeping this precious population safe, and TPPF is fully supportive of prohibiting social media access to minors to prevent the perpetual harms of social media from devastating the next generation of Texans.”
District 106, which includes a portion of Denton County, is represented by Patterson. 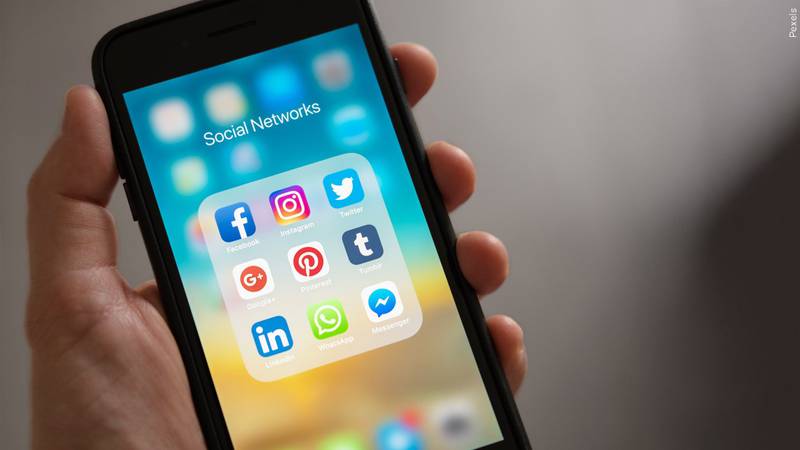 Any limitations imposed on youngsters will be pretty simple to get around just like Texas is working on. The measure also suggests allowing parents to ask for the deletion of their child’s account from a social networking site by providing sufficient evidence.

Studies on how social media affects kids and teens reveal that they become less sociable, irritated, engage in riskier conduct, are more vulnerable to harassment, etc.
The majority of social media platforms, such as Facebook and Instagram, demand that users be 13 years old but do not demand evidence.

According to a recent poll by the group Common Sense Media, 38% of tweens (children between the ages of 8 and 12) said they used social media in 2021, up 7% from 2019.
Teenagers reported utilizing social media 84% of the time as well.

In the study, 1,306 participants between the ages of 8 and 18 were asked about their media usage. Patterson compared social media to tobacco in a statement.