Reliance Retail has been receiving a lot of funding lately. Silver lake just invested around Rs 1800 crores in the company making their total investment around Rs 9,600 crores. But, now the investment that we will talk about, might be magnificent for the company’s growth. Reports suggest that Abu Dhabi’s Mubadala is in talks with Reliance to invest $1 billion in the company.

Reports from Mobile Reuters sources said, “Mubadala is ready with $1 billion for Reliance Retail and doing due diligence”. A second source said, “the talks were at an advanced stage and said the investment could be anywhere between $500 million and $1 billion”.

A few months back, Mubadala said that he was under-invested in Asia. And So, investing in Reliance Retail might be a way for the 2nd largest investor in Abu Dhabi to expand his portfolio.

Reliance’s approach towards investments and its future

Sources said that Reliance is not seeking many new investors; instead, it’s planning to get more investment from the same investors. This is the reason why SoftBank’d talk with Reliance didn’t go much ahead. Speculations also say that Facebook and Google might not be investing in the retail division as there is no need for them to in that department. 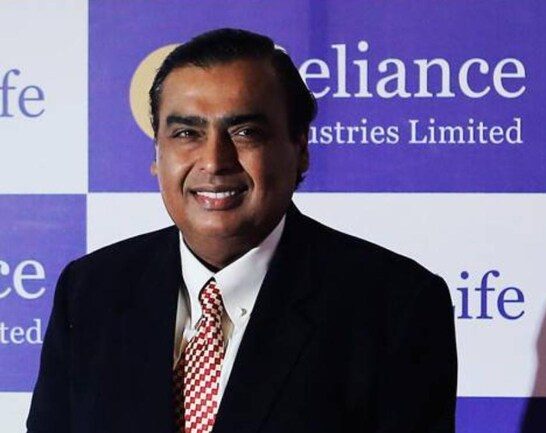 With more and more companies showing interest in Reliance Retail and many other platforms, I am very optimistic regarding the company’s performance. Being the richest man in India and having a powerful business sense, Mukesh Ambani brings trust for it’s new and old investors. This is we might soon see Abu Dhabi’s Mubadala investing $1 billion in the company.

The pace with which Reliance is expanding into both the digital and offline market might soon become a business superpower all over the world. Till Mukesh Ambani manages the company, I think it will continue receiving good investments from MNCs and individual investors.

What are your thoughts on the investments bagged by Reliance Retail? Do let us know in the comments below. Also, if you found our content informative, do like, and share it with your friends.