Our trusted Apple Inc. has recently recovered from a temporary power outage which has reportedly affected several Apple services like the App Store, Apple Music, Apple Arcade etc. This outage was noticed during the wee hours on September 30th 2020.

Apple did not back out from the speculation and confirmed the power outage, stating that some users were affected by the unfortunate incident. 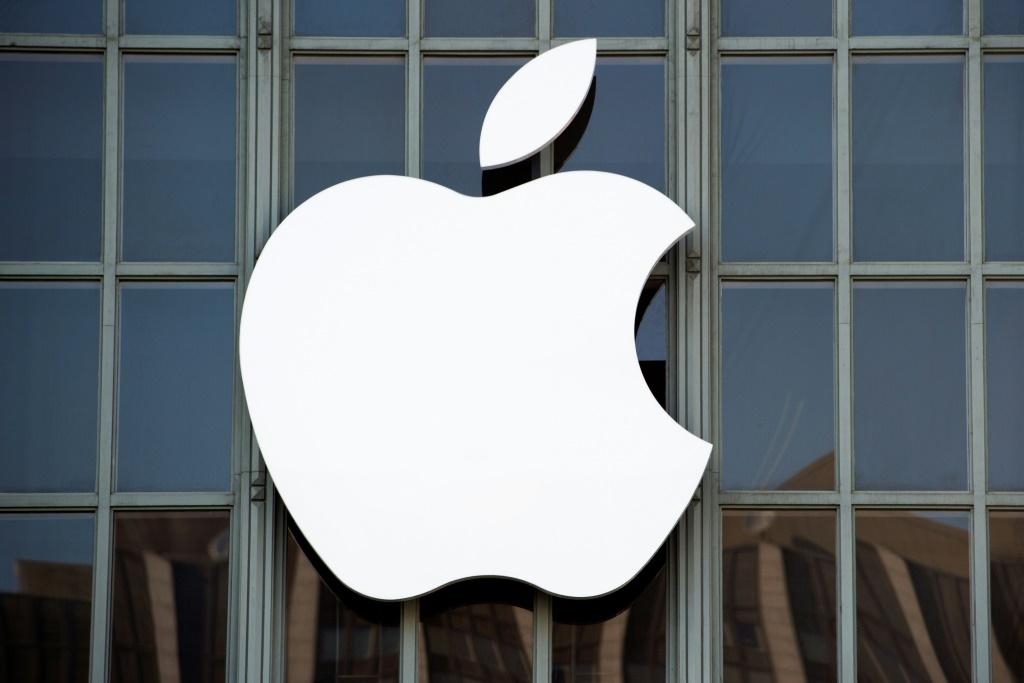 LIST OF SERVICES THAT WERE AFFECTED BY THE OUTAGE:

Some of the services were working perfectly fine, but the ones in the above list were hit by the power outage and were experiencing issues. Some users experienced partial opening and closing of the apps, some apps were crashing and others were completely offline during this time.

Anyhow, Apple has resolved the issue and is back on track to provide seamless and efficient services as it has been doing for so many years.

Latest news from Apple, the all-new iPhone 12 Line-up is soon going to be launched and the Apple event date can is most likely to be announced this week. The internet is filled with leaked designs and prototypes of the expected models which is usual at this time of year ahead of Apple releases.

Apple has also opened an Online Official Apple Store in India, now the users can shop their favourite Apple devices sitting at home. MacBook and iMac can now be ordered with specific specifications which was not possible before.