Acceleron Pharma Stock rises 7% after a $11bn deal with Merck

On Monday, rumors surfaced that Acceleron Pharma (XLRN) was in discussions to be bought by a big pharmaceutical firm for around $11 billion. 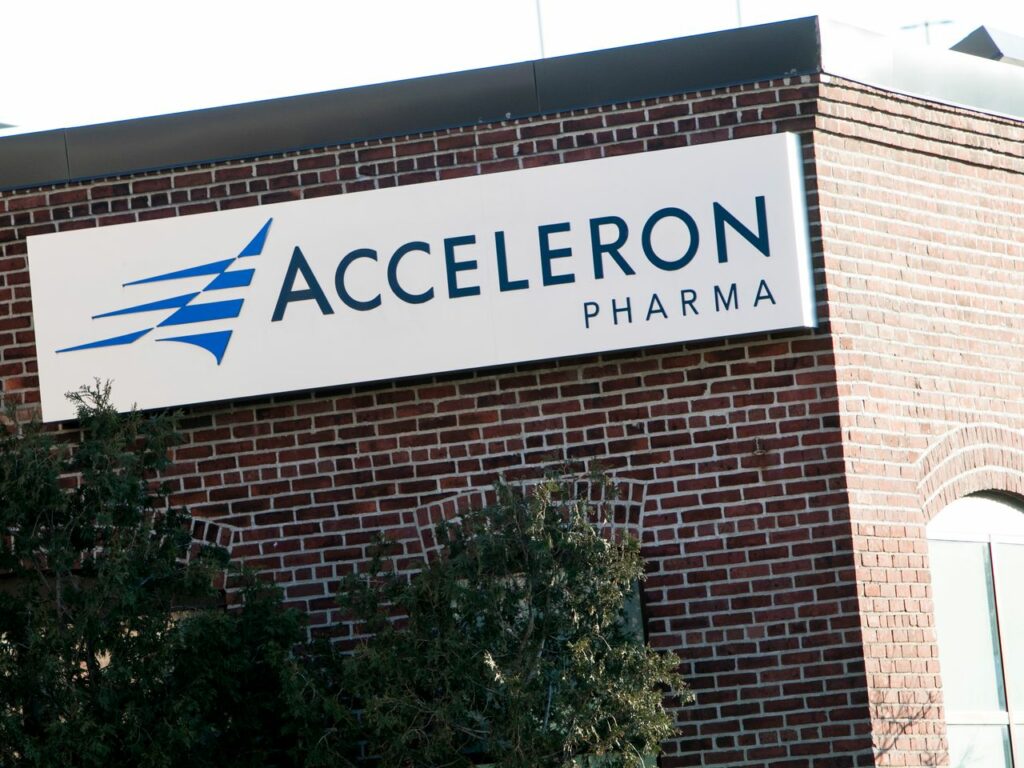 The identity of the potential buyer was not revealed, but Bloomberg reported that several global drugmakers are interested, including Bristol-Myers Squibb (BMY), which owns 11.5 percent of Acceleron’s stock.

According to Wall Street Journal sources familiar with the issue, Merck MRK & Co. is in advanced discussions to buy Acceleron Pharma Inc., XLRN, in a move that would strengthen the pharmaceutical giant’s rare disease business.
Merck appears to have outbid other possible Acceleron bidders, including Bristol Myers Squibb Co., which already holds a significant interest in the firm.

Bloomberg reported that the deal will cost around $180 per share in cash, citing individuals familiar with the situation. A request for comment from Acceleron was not immediately returned.

According to the Fly, the study prompted RBC Capital analyst Kennen MacKay to boost his price objective for Acceleron to $179 from $113, while maintaining a sector-perform rating on the stock.

Given the history of consolidation in the pulmonary arterial hypertension discipline, MacKay believes M&A interest is probable. The unique mode of action of Acceleron’s sotatercept has the potential to complement the portfolio of current competitors in the sector, he added.

Acceleron focuses on discovering, developing, and commercializing medicines to treat severe and rare diseases, with a market value of $10.2 billion and around 370 employees. The firm produces Reblozyl, which is used to treat anemia in people with beta-thalassemia and transfusion-dependent anemia.

Acceleron posted a larger-than-expected second-quarter loss of $1.05 per share in August, up from 34 cents a year earlier and missing the Zacks consensus of 92 cents per share. Reblozyl net sales generated $27.9 million in revenue, which included $2.3 million in cost-share revenue and $25.6 million in royalty revenue. The company’s income was entirely derived from its agreement with Bristol-Myers Squibb.

Acceleron to agree on the deal

Acceleron has yet to agree to a takeover by any possible suitor, according to Bloomberg. That’s essential to remember that $11 billion for a firm with a promising PAH treatment appears to be a lowball offer that shareholders are unlikely to accept, especially given the company already has a market valuation of $10.2 billion. After all, it was only four years ago that Johnson & Johnson paid $30 billion for the Swiss biotech company Actelion and its PAH pipeline.

Now, if the proper type of acquisition doesn’t occur, Acceleron might simply choose to remain a stand-alone firm. Alternatively, management may choose to adopt a risk-free strategy and accept a contract before Sotatercept’s clinical programme is completed. In any case, biotech investors will want to keep a watch on this company in the coming weeks. After all, buyouts are known to send shockwaves across the biotech sector.