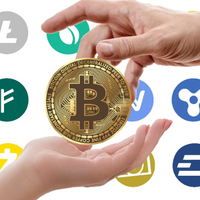 According to a European Central Bank official, bitcoin is “rarely” used for legitimate transactions and is ” road to irrelevance”

In a string of harsh criticisms (devoid of compelling evidence) of the cryptocurrency industry on Wednesday, European Central Bank officials urged regulators to refrain from endorsing digital tokens in the name of innovation. They claimed that bitcoin is “rarely used for legal transactions,” is fueled by speculation, and is on the “road to irrelevance.”

Ulrich Bindseil and Jürgen Schaaf wrote on the ECB’s blog that the recent stability of bitcoin’s value at around $20,000 was “an artificially induced last gasp before the road to irrelevance – and this was already foreseeable before FTX went bust and sent the bitcoin price to well down below $16,000.”

The central bankers contend that bitcoin’s “technical flaws” and conceptual structure make it “questionable” as a form of payment .“Real bitcoin transactions are cumbersome, slow and expensive. Bitcoin has never been used to any significant extent for real-world legal transactions,” they wrote.

Bitcoin “cannot be used productively (like commodities) or give social benefits, nor does it create cash flow (like real estate) or dividends (like equities) (like gold). Therefore, the market’s estimation of bitcoin relies entirely on conjecture,” they stated.

Some of the bankers’ claims are unsupported by solid evidence and seem to be motivated by emotional and illogical bias. So naturally, some tech-savvy aficionados have criticized it.

Investor and commentator Joel John used a Chainalysis analysis that found that only 0.15 percent of cryptocurrency transactions were associated with illegal activity, compared to 5 percent for traditional cash, in a series of tweets. 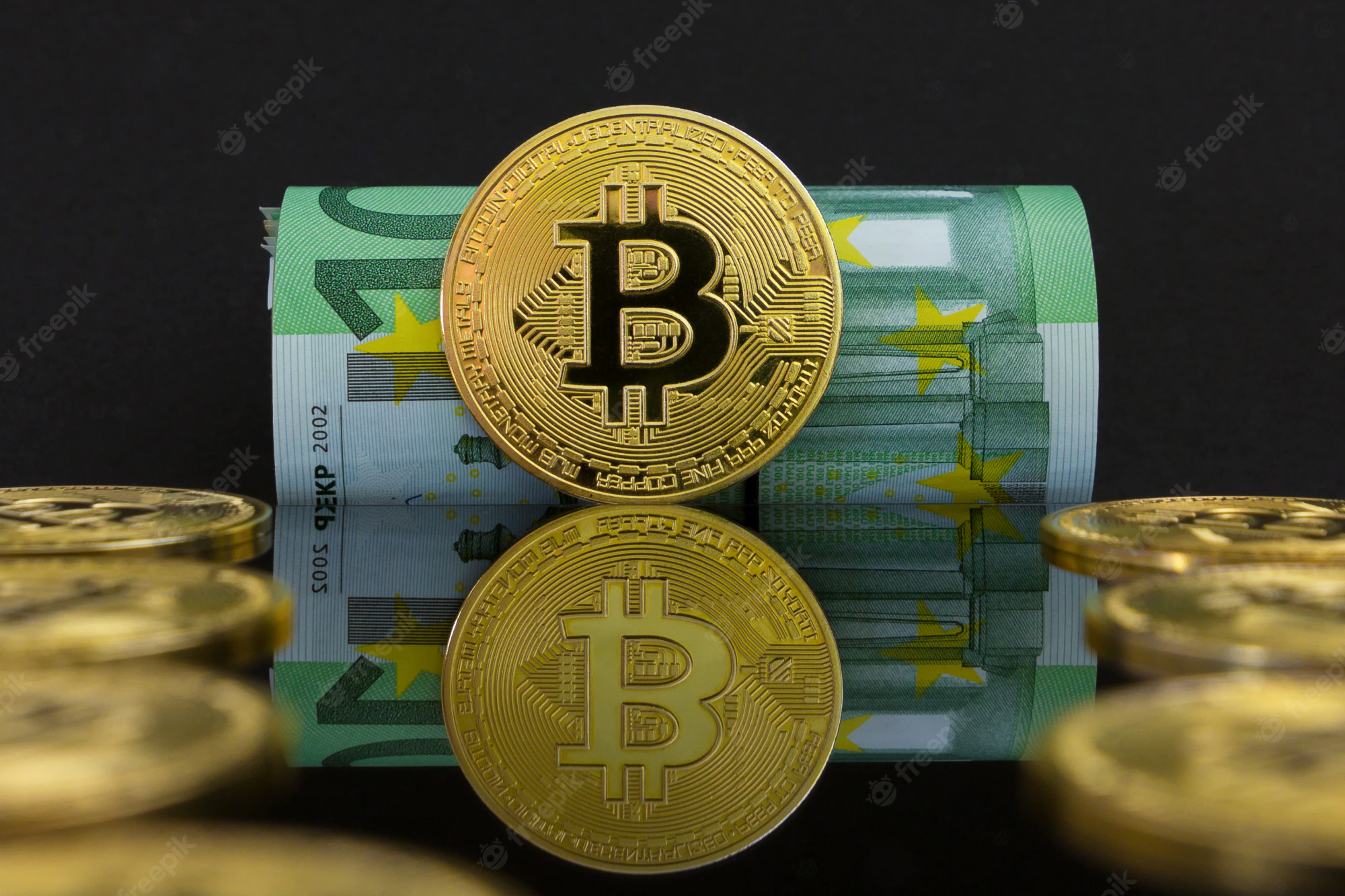 “I don’t mean to imply crypto has no funny actors. We had our share of scrupulous players, and the regulators are a crucial part of the mix. But a little more effort into how the industry is covered can help us go far. Bias is easy, but it doesn’t deliver progress,” wrote John.

Fwiw – the UN has a different view on the matter. And it is alarming.

Crypto linked terror attacks were ±5% of terrorist attacks. Now its closer to 20%.

Additionally, according to central bank officials, bitcoin has “repeatedly benefited from waves of new investors” and “manipulations by particular exchanges or stablecoin suppliers,” but these strategies cannot operate as stabilizing influences.

According to the bankers, cryptocurrency companies have paid lobbyists to influence legislators and regulators, but their efforts have been ineffective because even lobbying actions “require a sounding board to have an impact.”

“The current regulation of cryptocurrencies is partly shaped by misconceptions. The belief that space must be given to innovation at all costs stubbornly persists. Since bitcoin is based on a new technology — DLT / Blockchain — it would have a high transformation potential. Firstly, these technologies have so far created limited value for society — no matter how great the expectations for the future are. Secondly, the use of promising technology is not a sufficient condition for an added value of a product based on it,” they added.

In recent months, several central banks worldwide have expressed concern about the acceptance of cryptocurrencies (and the growth of their trading). The Reserve Bank of India’s governor, Shaktikanta Das, claimed earlier this year that cryptocurrencies had no intrinsic value and aren’t even tulips, a reference to the 17th-century Dutch tulip bulb market boom. On Thursday, the South Asian country will launch a retail digital currency pilot program with the goal of, among other things, shielding its residents from the volatility of private cryptocurrencies.

The financial industry players, many well-known supporters of the crypto businesses, were warned by Bindseil and Schaaf to be “wary of the long-term” image impact “after bitcoin investors would have experienced significant losses.”