YouTube already offers the opportunity to add access to additional services like HBO Max to its $65 per month streaming TV subscribers. However, it appears that the new shop would enable users to buy individual streaming services from the main YouTube app. 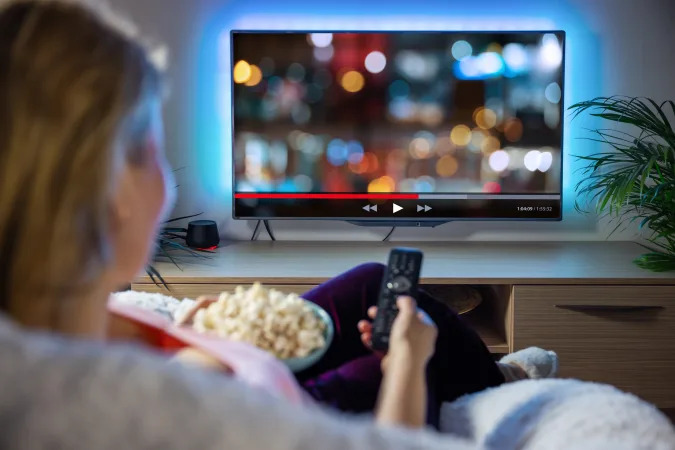 Partner businesses will probably have to give YouTube a portion of the money they make from sales made on the video platform. According to the article, YouTube has already begun discussing how to divide subscription money with each partner on a case-by-case basis.

More streaming services are now open to the idea of bundling or working together, even with the possibility of having to split money with partners. According to Jeffrey Hirsch, chief executive of Starz, bundling streaming services with other providers improves the user experience.

Additionally, it increases the exposure of providers’ offerings and decreases the likelihood of cancellation for subscribers. In the case of YouTube, the app is already widely used and might offer paying consumers a centralised location to handle a variety of subscriptions. Making their services more accessible could help streaming service providers survive what many predict will be a difficult year with a big loss of consumers.

Although YouTube hasn’t officially confirmed the concept or that it’s in communication with possible partners, reports suggest that the “channel store” might emerge as soon as this fall.