Arrival announced that they are going to work on van. For now, the production plan is to make 20 units this year. Eventually, as the startup acquires capital, it will build more vans. However, there is no mention of car production in the plans. The details were included in the Q2 2022 quarterly reports. 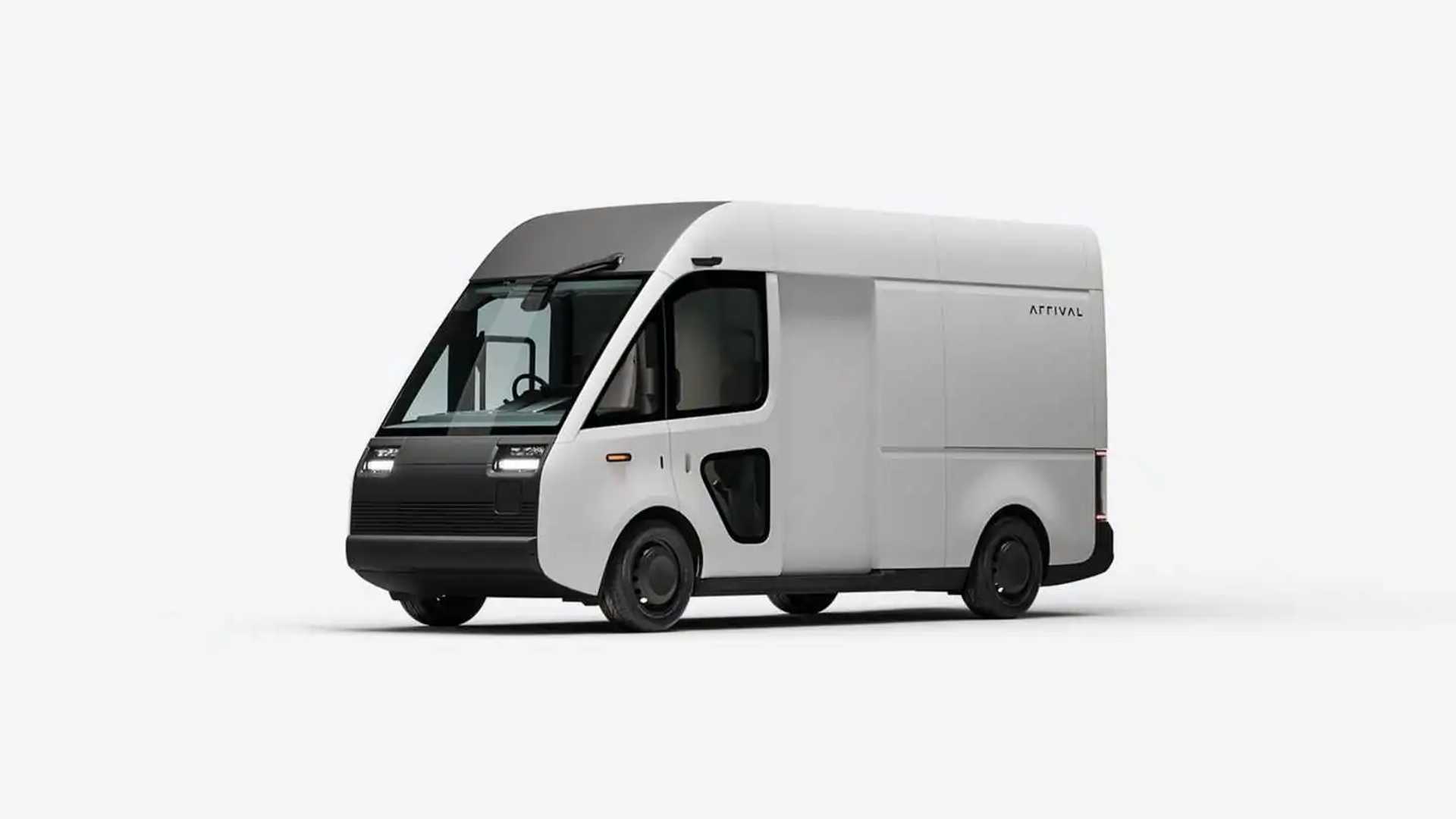 According to the report,  the startup made “recent strategic decisions” that will allow it to start production of the Arrival Van this quarter in Bicester, UK, deliver the first vehicles to UPS this year and start production in Charlotte, North Carolina in 2023 at an optimized factory. The start of US production was initially forecast for Q3 2022.

The commercial EV startup expects to build only 20 electric delivery vans this year. It is a dramatic decrease from the original production forecast of 400 to 600 vehicles for this year. That’s because the company expects a slow ramp in Bicester to ensure the vehicles it produces to meet its quality targets. The startup is currently testing its electric vans on public roads, with customer trials scheduled to begin in Central London this quarter delivering packages. More trials will follow in Europe and North America in 2023.

In a press release, the company noted it had big achievements in Q2 including the European certification of the Van and Bus products and successful internal trials of both vehicles on public roads. Arrival said that customer trials and investment in the Bus microfactory will continue “once the company secures additional capital.”

It is to be noted that Arrival made no mention of its Car project, a vehicle designed for ride-hailing applications. According to a Financial Times report from earlier this month, Arrival has paused both the Bus and the Car projects, but the latter’s absence from the company’s press release may indicate that a final decision hasn’t been made on it yet. The startup ended the second quarter with a widening loss of $89.6 million compared to $56.2 million in Q2 2021 and said it no longer expects to generate significant revenue this year because of its sharply reduced production plans.

In June 2022, Arrival had approximately $513 million of cash and cash equivalents. Where non-binding orders for about 149,000 vehicles, which, if all completed, would bring over $6 billion in potential revenue. Additionally, the company expects the strategic changes will allow it to operate the business through at least 2023 without needing to raise additional capital—other than through a $300 million At-The-Market (ATM) platform—and prepare the company for growth.