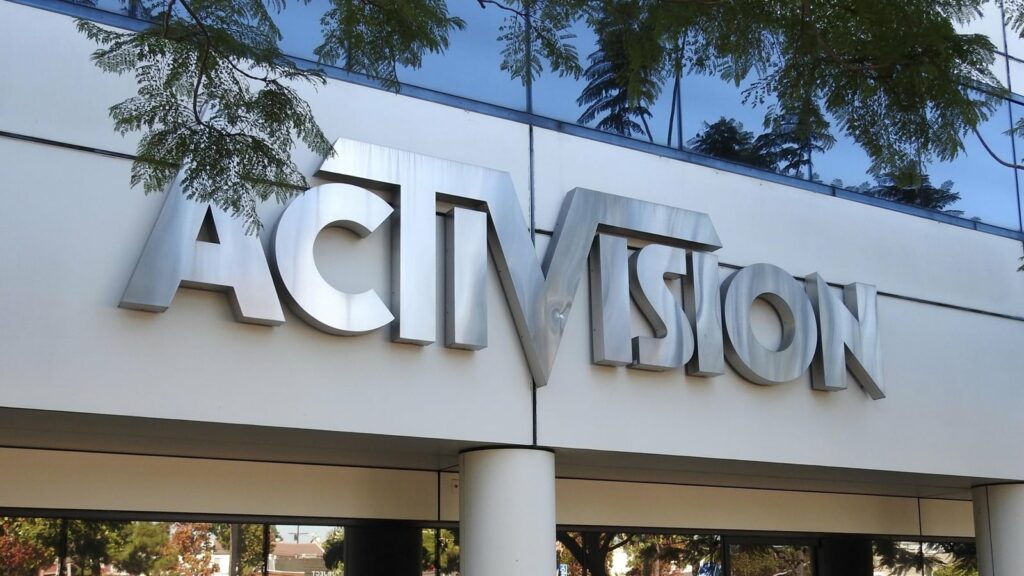 Activision recorded a net profit of $876 million in the second quarter, or $1.12 per share, compared to a net profit of $580 million, or 75 cents per share, a year ago. Earnings per share were $1.20 after accounting for stock-based compensation and other factors. Revenue increased by 19% to $2.3 billion.

Net bookings, a metric of revenue adjusted for inflation that is frequently used by gaming businesses, fell 7.7% to $1.9 billion.

Activision’s mobile-game division, King, saw sales rise 15% to $635 million in the second quarter, making it the only one of the company’s three reporting segments to expand. The Activision segment’s revenue dropped 21% to $789 million, while the Blizzard segment’s revenue dropped 6.1 percent to $433 million. Overall margins in the three categories fell to 41% from 49% previously.

What did the analysts say?

Analysts predicted earnings of 81 cents per share on $1.9 billion in net bookings. The average estimate for adjusted profits, which takes into account deferrals, was 75 cents per share. Deferrals are not included in Activision’s adjusted per-share profits calculation.

Activision increased its full-year earnings forecast to $3.54 per share, based on $8.65 billion in net bookings. Activision had previously predicted full-year adjusted earnings of $3.42 per share and $8.6 billion in bookings.

The California Department of Fair Employment and Housing filed a lawsuit in July saying that the firm discriminated against female employees and that its culture contributed to harassment of women there. Since then, further claims of wrongdoing have surfaced.

Activision has stated that it would demonstrate in court that the lawsuit’s accusations are false. In late July, Kotick informed employees that the business is engaging a law firm to undertake an investigation into the incidents.

Activision cautioned investors in a press release on Tuesday that the company’s business might be harmed. “Our business will likely be negatively harmed if we endure lengthy periods of unfavorable publicity, severely reduced productivity, or other negative repercussions connected to this matter,” it added.

In the earnings statement, Kotick stated that the business is dedicated to its employees’ well-being and that it is “committed to ensuring it is a welcoming, supportive, and safe workplace where all of our team members may thrive.”