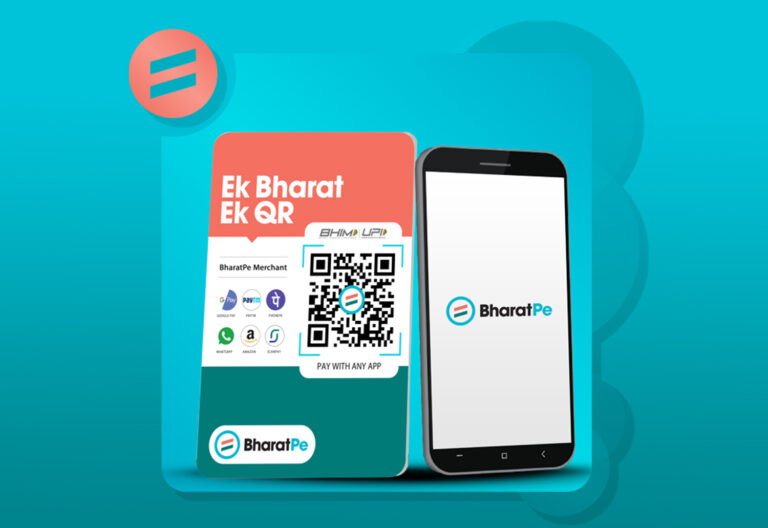 BharatPe, merchant payments, and financial services platform has secured $370 million in a primary and secondary mix as part of a Series E fundraising round backed by American investment firm Tiger Global Management alongside Dragoneer Investment Group and Steadfast Capital. The round was participated by five out of 7 existing institutional investors Coatue Management, Insight Partners, Sequoia Growth, Ribbit Capital, and Amplo.

The primary component of this round is $350 million, while the secondary component is worth $20 million. Employees with qualified ESOPs have been granted 100% liquidity in the secondary component. The New Delhi-based startup turned is the 19th unicorn of India’s startup ecosystem for 2021 at a post-money valuation of $2.85 billion as a result of this round. In February of this year, BharatPe was valued at around $900 million where it raised $108 million.

Suhail Sameer, the group president, has been promoted to CEO and will be in charge of the company’s monetization, lending, and latest banking venture. He will also represent the board of directors of BharatPe. While Ashneer Grover, co-founder of BharatPe, will take on the responsibility of managing director at the fintech platform where he will continue to oversee the company’s strategies, technical, and product operations, as well as manage capital funding.

BharatPe claims to have awarded around $300 million to merchant partners until now and loan capital of $100 million. The company, which presently has a footprint in 140 cities, intends to expand its coverage to 300 cities in the next 24 months. Despite the fact that India has become the second-largest internet market in the world, with over 650 million users, a majority of country’s population still remains offline.

Merchants running small businesses, such as crossroads tea booths and local stores, are among those who are not connected to the internet. BharatPe uses QR codes as well as point-of-sale machines that integrate the government-backed UPI payments platform to make these merchants feel comfortable accepting digital payments.

By March 2023, BharatPe aims to expand its overall financing to $3 billion with an outstanding $1 billion loan book. To accommodate significant credit expansion, the company intends to seek $700 million in debt capital in the next two years. The BharatPe platform currently processes about $10 billion in yearly transaction volume, with the startup aiming to increase this to $30 billion by 2023.