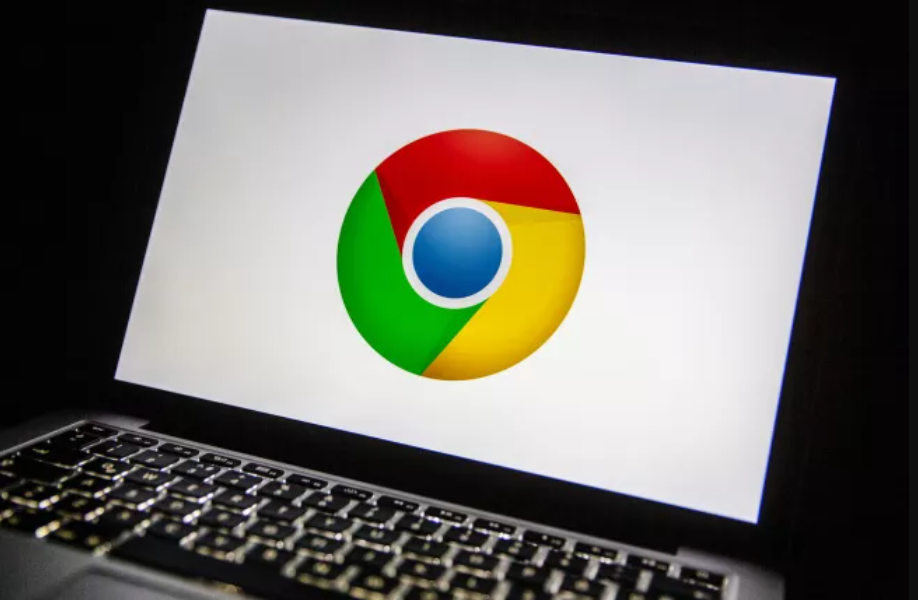 “Years in the making, Manifest V3 is more secure, performant, and privacy-preserving than its predecessor,” Li wrote. “It is an evolution of the extension platform that takes into consideration both the changing web landscape and the future of browser extensions.”

It’s also significant for another, and for many Chrome users, far more practical, reason: According to TechRadar, the loss of Manifest V2 implies that ad filters that many Chrome users have become accustomed to would no longer work.

Current ad blocks employ a specific API that Manifest V3 deprecates, and there’s controversy about whether new ad blockers can or will be constructed using the new Manifest V3 protocol.

Disabling ad blockers is “definitely not the purpose” of the new spec, according to Google in a 2019 Chromium blog post. Simeon Vincent, a Chrome extensions developer advocate, noted at the time, “In fact, this change is aimed to give developers a way to create safer and more performant ad blockers.”

However, Google parent firm Alphabet clearly cautioned in a 2018 SEC filing that ad blocking technology, both old and new, had the potential to disrupt its business.

“Technologies have been developed to make customizable ads more difficult or to block the display of ads altogether and some providers of online services have integrated technologies that could potentially impair the core functionality of third-party digital advertising,” the filing states. “Most of our Google revenues are derived from fees paid to us in connection with the display of ads online. As a result, such technologies and tools could adversely affect our operating results.”

The Electronic Frontier Foundation disputed Google’s statements, noting in a statement released in 2019 that while the Manifest V3 standard may not be directly targeted at destroying ad blocks, it may easily happen as a result of the new API’s limitations on developers.

“For developers of ad- and tracker-blocking extensions, flexible APIs aren’t just nice to have, they are a requirement,” the EFF wrote. “When particular privacy protections gain popularity, ads and trackers evolve to evade them. As a result, the blocking extensions need to evolve too, or risk becoming irrelevant … If Google decides that privacy extensions can only work in one specific way, it will be permanently tipping the scales in favor of ads and trackers.”

The EFF’s position on the new Manifest V3 standard, as well as Google’s reasoning for it, hasn’t changed, according to senior staff technologist Alexei Miagkov, who co-authored the piece. “Our criticism remains,” he stated. “The arguments they’ve presented publicly [for this transition] aren’t entirely convincing.”

Google vowed to release more information about the transition to Manifest V3 in Chrome as the rollout date approaches, and said it will continue to add new features “depending on the needs and voices of our developer community.” The Chrome Developers site has a detailed timeline for the Manifest V2/V3 transition.