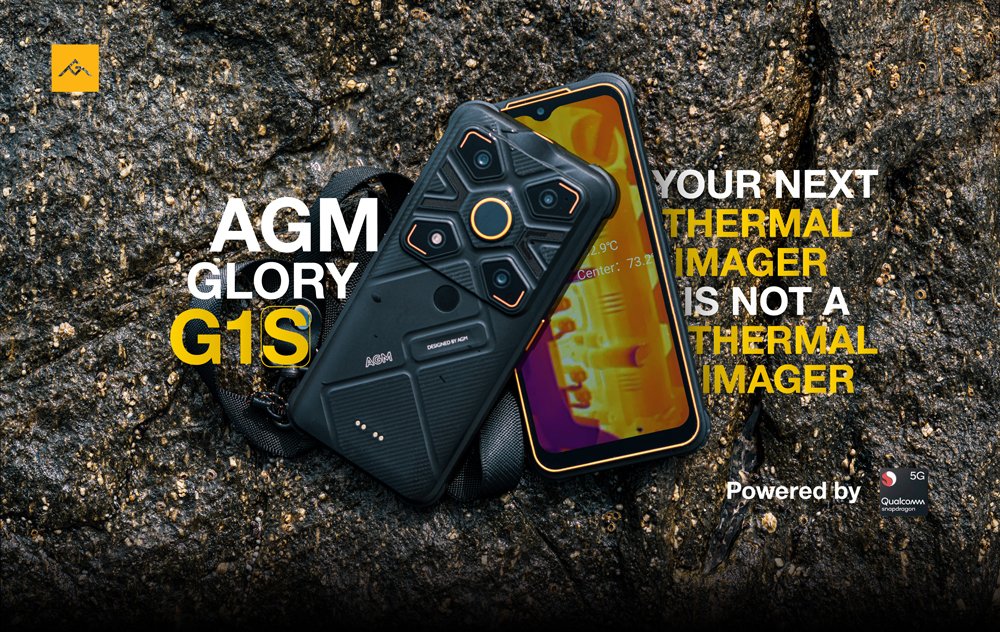 AGM has returned with a new Rugged smartphone. There is, however, a catch this time! AGM is widely regarded as the pioneer brand for outdoor tough mobile devices. For those who are unaware, rugged smartphones are well-known for their military-grade water-proof, dust-proof, and shock-proof protection!

What does AGM Glory G1S feature inside? 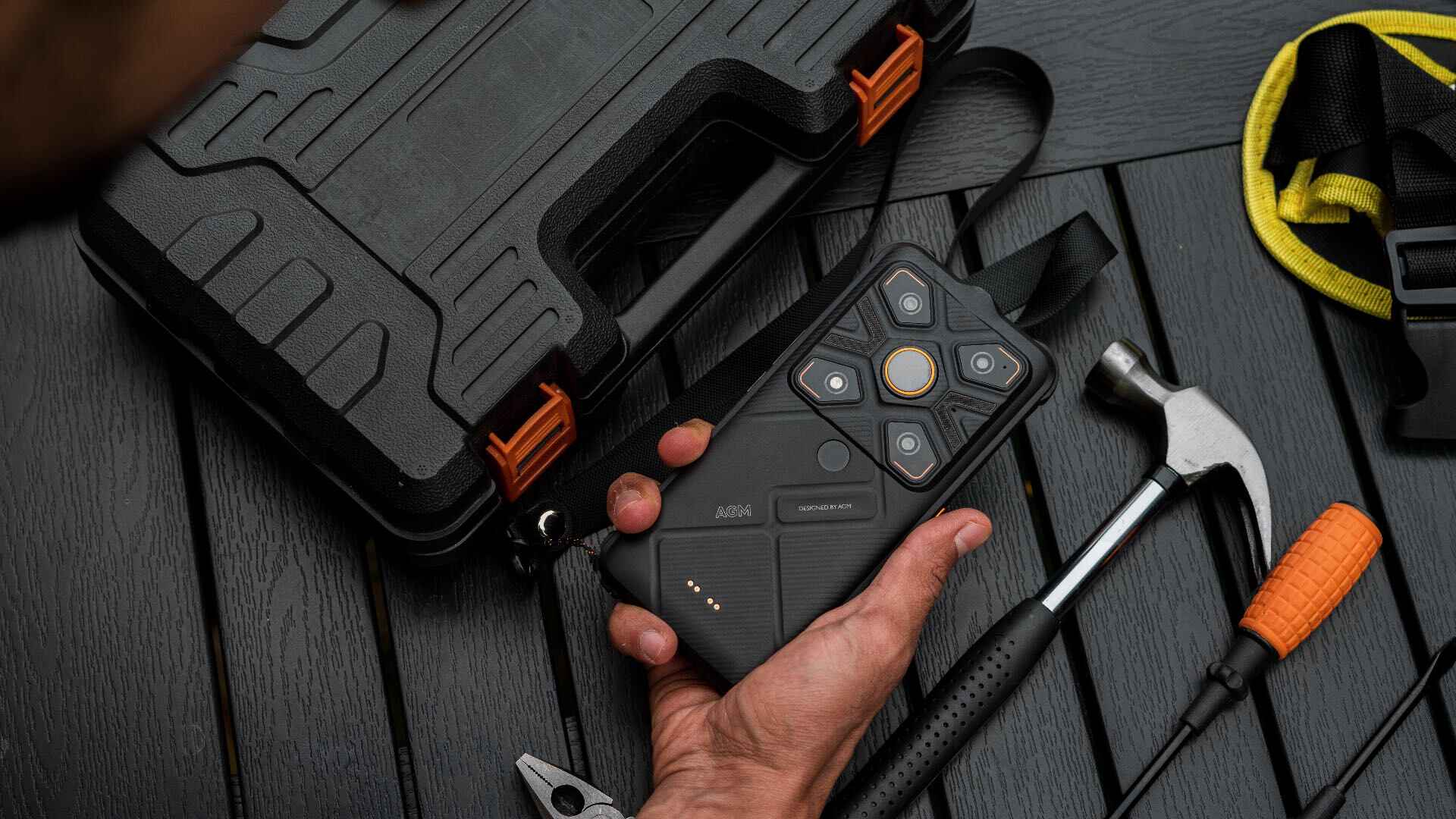 Glory G1S rugged smartphone by AGM does feature some good specifications sheet which definitely isn’t surprising as it’s already known for its internal rugged smartphone standards. This smartphone is billed as a Rugged 5G smartphone, as you may have guessed. However, in the next section, we should look into AGM Glory G1S’s internal characteristics! Let’s begin with what you’ll notice when you open the smartphone box, which is the display, right? The AGM Glory G1S has a large 6.53-inch Full HD+ display. 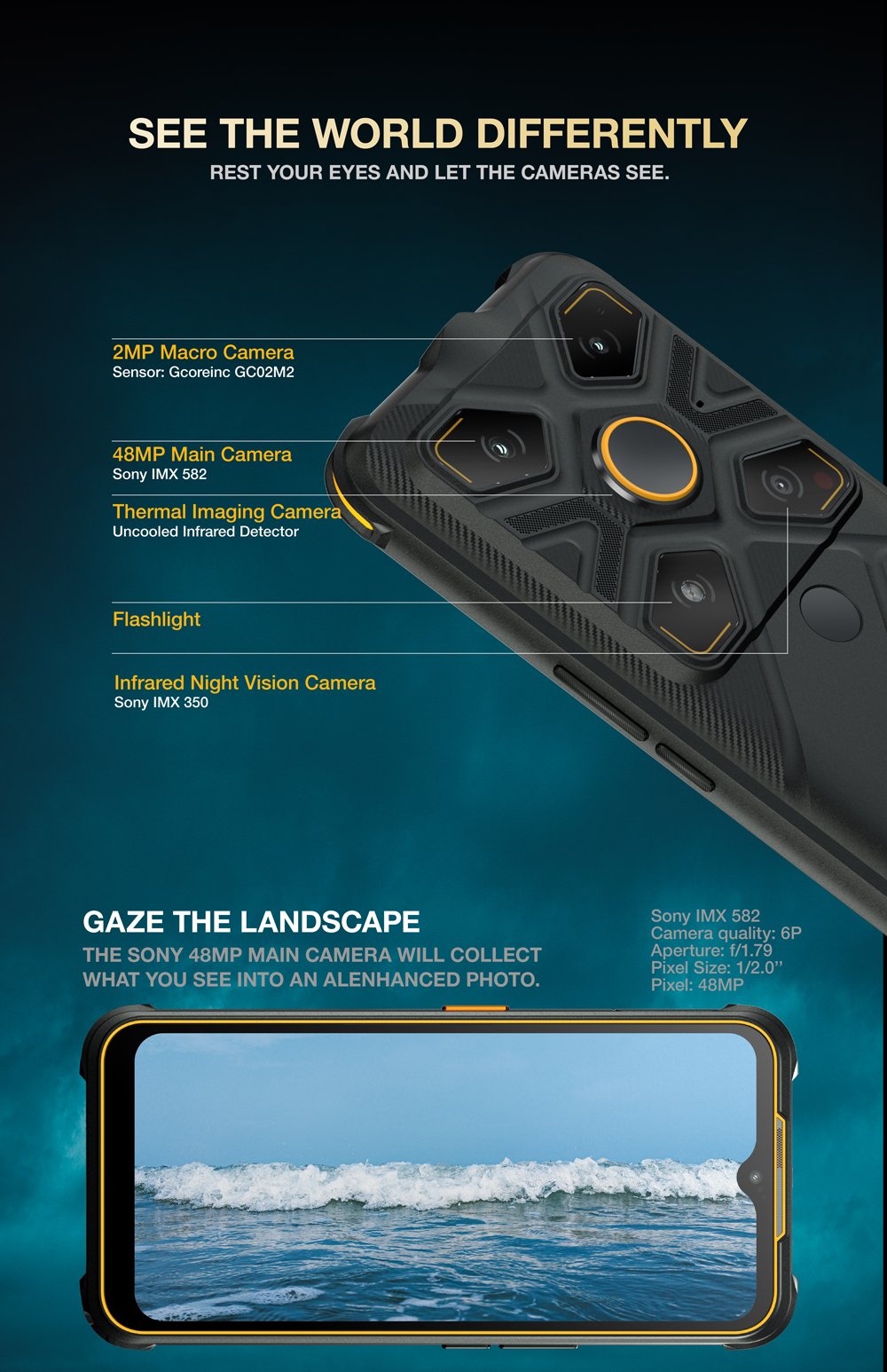 Now if you turn the phone around, we will see the cameras there, right! So, when it comes to the camera again AGM Glory G1S takes an edge with its stunning camera features like “Best Thermal Imagers” Among all phones, the Glory G1S boasts the finest thermal imaging camera. It features the greatest resolution (256 x 192) and frame rate (25Hz).

What are Thermal Imagers?

A thermal imager is a gadget that measures temperature without touching anything. Thermal imagers accurately detect infrared energy emitted, transmitted, or reflected by every material with temperatures exceeding absolute zero (0° Kelvin) as well as transform the harness the energy into a temperature measurement or thermogram.

The thermal imaging on the G1S is unusual in that the smartphone has more than 40,000 sensors, which aid in measuring 40,000 or more data points each measure. With this, the smartphone is capable of producing more precise and clear measurements. The user may use this to identify electronic equipment short circuits, leaky or clogged pipes, energy leaks, and animal detection.

Talking more about cameras, the AGM G1S Glory features a Sony IMX 582 48MP camera lens, alongside with 2MP Camera sensor and also an Infrared Night Vision Camera resting alongside the thermal imagers. And, in the front, you get a 16MP front camera as well.

What else does it feature? 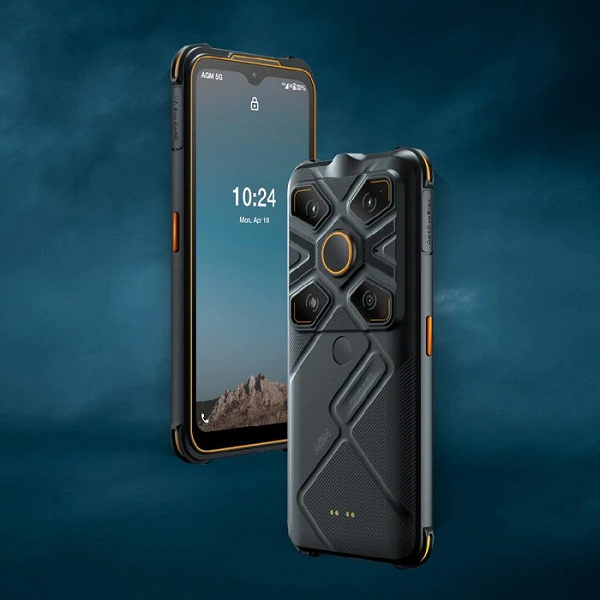 Jumping inside the smartphone, let’s talk about the CPU! AGM Glory G1S gets its juice from a Qualcomm chipset, Snapdragon 480 5G chipset giving it support for 5G and is fabricated into 8NM in size. Also, the Glory G1S can securely handle a 1.5-meter fall, blocking 99 percent of dust and lasting 30 minutes submerged in 1.5-meter water as it is rated for IP68/IP69K/MIL-STD-810H.

With that, you also get other features like Noise Suppression support, Back Fingerprint sensor, NFC, 3.5mm earphone jack supporting reversible Type-C port, Dual Sim support with a 512 TF card expandible option, and a customizable side key, and yes, a freaking laser light too! And at last, battery, the smartphone features a massive 5500 mAH battery with support for 10W Dock charging and 18W wired charging too.

What it’s the pricing?

Buy it on AliExpress